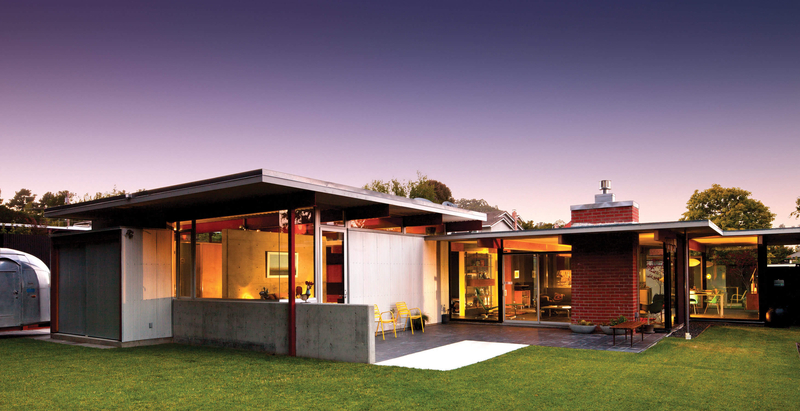 Updated every 5 minutes with the latest real estate for sale in University City San Diego CA - including homes, townhomes, condos, and multifamilies - as posted by University City real estate agents and brokers - over 30% more listings than Zillow, Realtor, Trulia, and Redfin.

Get Signed Up Now and get the latest University City tax and HUD foreclosures, REO properties, bank owned homes, and short sales being offered at HUGE price reductions and significantly lower than retail value.

University City was originally supposed to serve as a residential haven for the University of California, San Diego employees and students, where both college presidents and janitors would be able to live in the same community. Instead, U.C. became a middle-class community that celebrates its children and neighborhood, supportive of schools, sports leagues at Standley Park, and several houses of worship. The community is far different from the original goals of the planners in the 60s.

The community association, which was dormant for several years, was revitalized in 2001 and has been a voice for the community. Now, the newsletter comes out once a month. The street banner project has been established. Standley Park continues to act as a town hall as well as a site for activities and athletics, classes and meetings.

University City is “more than a neighborhood,” and families continue to enjoy the small town feel of South U.C. while looking to North U.C. for urban entertainment and shopping. The University of California, San Diego is still an important neighbor to us.

University City, San Diego, gets 10 inches of rain per year. The U.S. average is 37. Snowfall is 0 inches. The average US city gets 25 inches of snow per year. The number of days with any measurable precipitation is 42.

On average, there are 266 sunny days per year in University City, San Diego. The July high is around 75 degrees. The January low is 48. The comfort index, which is based on humidity during the hot months, is a 45 out of 100, where higher is more comfortable. The U.S. average on the comfort index is 44.

Without a doubt, South California, where San Diego, and, ultimately, University City is located, is easily one of the most coveted places in the Continental United States. University City is a bit on the high-end side of things, but the quality and value that you’ll find here are more than made up for in the experience.

You may end up being a lot of things in University City, but bored or hungry won’t be among them. There’s a particular romance and economical style when you happen to find things in strip malls, or, in the case of some of these restaurants, in a hotel (which is just an awesome experience, by the way!).

People don’t eat at prime steakhouses because they can’t cook. No – instead, they eat there for an unforgettable experience among friends that they won’t find anywhere else. Welcome to the nightlife in University City, San Diego.

San Diego Unified serves more than 130,000 students in pre-school through grade 12 and is the second largest district in California. The student population is extremely diverse, representing more than 15 ethnic groups and more than 60 languages and dialects.

You don’t have to be a night owl to enjoy everything that University City has to offer. These aren’t just landmarks; there’s plenty of things to do that the whole family will enjoy! Cool Fact: The Birch Aquarium opened its doors to the public more than 100 years ago, in 1903!

With more to do than you can shake a stick at, University City is your home away from home. Locals love the fact that they can take the weekend off and say they went to the beach like it's no big deal. It has just the right balance between tourism and local life that, in turn, make University City a fantastic place to live! Don’t believe me? Don’t take my word for it – check it out for yourself!

Be the first to know when new University City short sales, foreclosures, deeply discounted homes, and brand new hot properties come onto the market before anyone else - over 30% more listings than Trulia, Zillow and Realtor.

Do you own a home in University City and want to find out instantly and completely free what it is worth in today's market - with absolutely no cost or obligation? 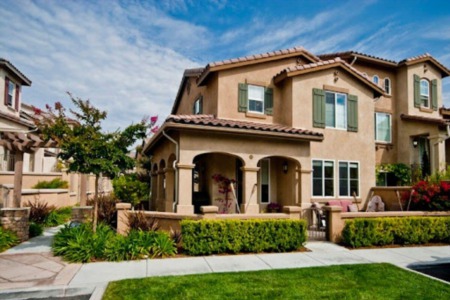 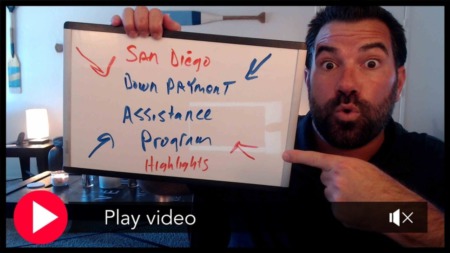