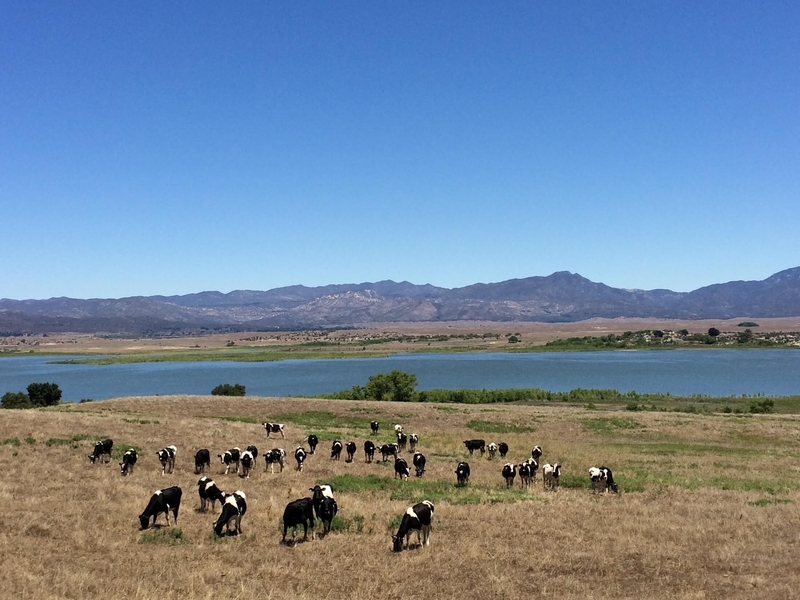 Updated every 5 minutes with the latest real estate for sale in Santa Ysabel San Diego CA - including homes, townhomes, condos, and multifamilies - as posted by Santa Ysabel real estate agents and brokers - over 30% more listings than Zillow, Realtor, Trulia, and Redfin.

Get Signed Up Now and get the latest Santa Ysabel tax and HUD foreclosures, REO properties, bank owned homes, and short sales being offered at HUGE price reductions and significantly lower than retail value.

Snuggled in the tight borders of an idilic valley, Santa Ysabel was one of the Spaniard’s primary spots for indoctrination of the local native people of North America. After the Conquistadors trampled through the land and the Crown laid claimed to all it could seize, the next stage of colonization was to domesticate and make docile the indigenous people of California.

For this last purpose it sought-out the church’s help. It began to immigrate Franciscan monks and clergymen to “Las California” provinces of the Viceroyalty of New Spain. For this purpose, it started setting up a route of missions all across the region. “Santa Ysabel Asistencia", a sub-station of the much grander Mission San Diego de Alcalá opened its doors in 1818.

For almost 30 years, the status quo remained the same, until Mexico, once the Spaniards vacated the premises, bequeathed José Joaquín Ortega and Eduardo Stokes with a rather large land grant that included the mission as well as most of the surrounding countryside.

After the America/Mexican war and the end of the Civil War, the United States once more had a moment of respite to look out unto the west and start constructing what would eventually be San Diego proper.

Grabbing hold of the opportunity, C.R. Wellington constructed a general store in what would eventually become the town of Santa Ysabel. By 1889, his gamble had paid off… The Store had grown and the district had acquired a hotel, a postoffice and a blacksmith.

The town serves as a gateway to the mountains of San Diego County, including the Laguna Mountains and Julian, and Palomar Mountain.

The Mediterranean atmosphere of the whole San Diego area is one of the best and healthiest ecosystems in all of the United States. Santa Ysabel has been blessed with being one of the many awarded this spectacular system. Summers are warm, yet dry while Winters are mild and stable. Precipitation occurs only in the months between November and March. Allergy season doesn’t even factor in. Recent data has discovered that this sort of atmosphere promotes longevity; humidity and temperature fluctuations being the bane of a healthy system.

Santa Ysabel is a small community who gets its kicks and licks playing around the majestic beauty of its surroundings.On every horizon, on every corner, down every country road adventure awaits. Hiking, running, picnics, horseback riding, ATVs and motocross…The main in Santa Ysabel is that off-road, is just another way of saying fun.

Santa Ysabel loves and appreciates its uniquely quaint and overly homely demeanor. Its disdains such big city fare as brand stores and big box monstrosities, and embraces the family owned and operated business. Small antique shops; cute fruit stands; General Stores named after families who have existed in the area for countless generations. This truly is a town where everybody say “mourning” and knows your name.

Dining options in Sant Ysabel are limited. Still, despite this fact, Santa Ysabel has managed to snare up a couple of famous culinary marques. It is known throughout the land for its out of this world Pies; Julian Pie Company an epicurean’s bull-eye whenever he manages to come down country road 78.

Santa Ysabel’s population is mostly white and spread out across miles of open terrain. Since the last government sponsored count (2010 Census) there were approximately 1000 people. Most holding associate degrees and having an household income of 30 thousand to 70 thousand.

Santa Ysabel is mostly a sleepy town where people come to retreat and find comfort and solace from the cacophony that is San Diego. It is a place to rest and dust the day’s worries away. It hold only one school within its region.

Santa Ysabel’s local attractions puddles around the natural. It has proclivity for preserves and parks. Its points of interest catalogue heavy on the use of word “au-natural”. Lakes, mountain regions, Native American Reservations, groves and creeks. Santa Ysabel’s charming atmosphere of natural wonders the envy of many regions and districts.

Santa Ysable is the perfect spot to find and nurture a good night’s rest. Its atmosphere, its local scenery and its peaceful citizens offer the weary worker the right doze of environment to rapidly defrock that day’s worries. Once you enter its paradise like valley and splendrous surroundings, you’ll discover yourself neck deep in a world unlike any you’ve ever experience before. Each minute, a constant reminder and affirmation that you’ve made the right choice by moving in.

Be the first to know when new Santa Ysabel short sales, foreclosures, deeply discounted homes, and brand new hot properties come onto the market before anyone else - over 30% more listings than Trulia, Zillow and Realtor.

Do you own a home in Santa Ysabel and want to find out instantly and completely free what it is worth in today's market - with absolutely no cost or obligation? 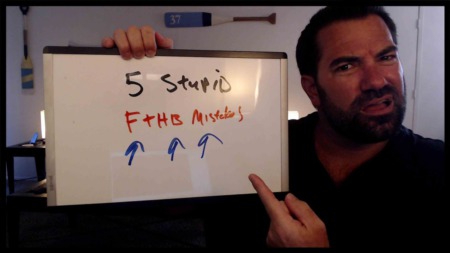 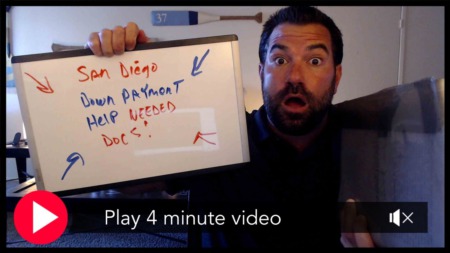 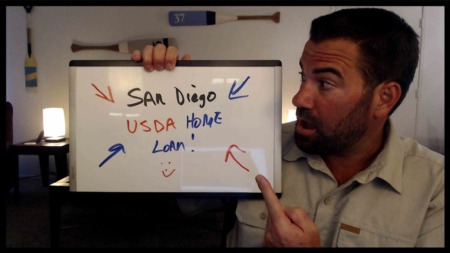 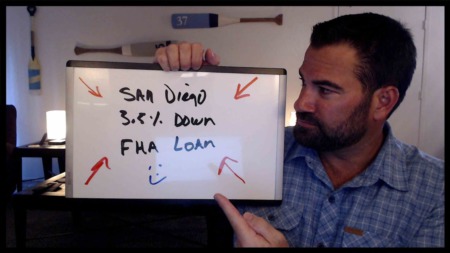 San Diego's #1 3.5% Down FHA Home Loan - Rates, Terms, Limits 2021
San Diego's #1 3.5% Down FHA Home Loan in 2021
BY Scott Taylor
View All Blog Posts
San Diego Links
This information is deemed reliable but not guaranteed. You should rely on this information only to decide whether or not to further investigate a particular property. BEFORE MAKING ANY OTHER DECISION, YOU SHOULD PERSONALLY INVESTIGATE THE FACTS (e.g. square footage and lot size) with the assistance of an appropriate professional. You may use this information only to identify properties you may be interested in investigating further.