Updated every 5 minutes with the latest real estate for sale in National City San Diego CA - including homes, townhomes, condos, and multifamilies - as posted by National City real estate agents and brokers - over 30% more listings than Zillow, Realtor, Trulia, and Redfin.

Get Signed Up Now and get the latest National City tax and HUD foreclosures, REO properties, bank owned homes, and short sales being offered at HUGE price reductions and significantly lower than retail value.

For thousands of years, the Kumeyaay people, also known as Tipai-Ipai, lived peacefully and prospered in San Diego County's moderate climate. The area known as National City today was part of the Kumeyaay's ancestral territory which ranged east to El Centro, north to Escondido and south to Baja California. The Kumeyaay were skilled hunters and innovative agriculturists. The Kumeyaay established their rich cultural identity and traditions, many of which are still practiced and honored today. The Kumeyaay first encountered Europeans with the arrival of Juan Rodriguez Cabrillo in 1542 in what is now San Diego. By the year 1769, when Spanish soldiers and missionaries, led by Father Junipero Serra, founded the Mission San Diego de Alcalá and the Presidio of San Diego, the destruction of the Kumeyaay way of life had irreversibly begun. By the late 18th century, Spaniards entered Tipai-Ipai (Kumeyaay) territory, bringing with them non-native, invasive flora, and domestic animals like horses and cattle, which caused the degradation to the local ecology.

National City, California, gets 9 inches of rain per year. The U.S. average is 37. Snowfall is 0 inches. The average US city gets 25 inches of snow per year. The number of days with any measurable precipitation is 37.

On average, there are 258 sunny days per year in National City, California. The July high is around 73 degrees. The January low is 45. The comfort index, which is based on humidity during the hot months, is a 46 out of 100, where higher is more comfortable. The U.S. average on the comfort index is 44.

Being situated in the very vicinity of San Diego has its perks. Even if you don’t feel like shopping in National City, you not only have all of San Diego at your fingertips but the very Gateway to the Americas, where you can spend the day in Mexico and come back by the end of the day!

If you’ve never had a burger from In–N–Out, you have no idea what you’re missing. It is one of the most coveted fast food burger chains in California. They have a seemingly endless drive–thru line, yet they only serve three things: one type of burger, one type of fries, and soft drinks. That alone is a testament to it sheer popularity and deliciousness!

It’s really convenient when you're in a town so close to a national border. You not only have everything in National City, everything in San Diego (and everything in between) but if you wanted to, you could take a night out and go have a great time in Mexico! How many other places in the nation could offer you that?

There’s so much do to here in Southern California, you’ll never be bored. San Diego is world-famous for what they’ve become – the capital of the world when it comes to keeping you busy and entertained.

National City is uniquely positioned to take advantage of the best of Mexico and the United States from one, centralized location. San Diego alone is more than famous enough for its world-class attractions and amusement parks. Take a trip to the zoo, Sea World, or go check out some of the histories of our country. A lot has gone on in the last 100 years, yet it is home to some of the world’s best preserved national sites. You won’t want to miss these next time you’re passing through!

Be the first to know when new National City short sales, foreclosures, deeply discounted homes, and brand new hot properties come onto the market before anyone else - over 30% more listings than Trulia, Zillow and Realtor.

Do you own a home in National City and want to find out instantly and completely free what it is worth in today's market - with absolutely no cost or obligation? 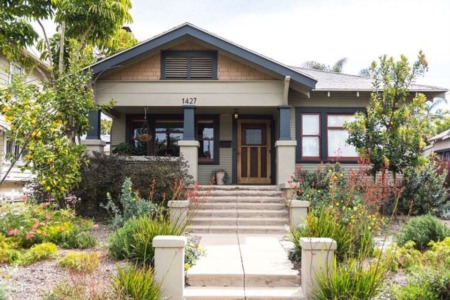 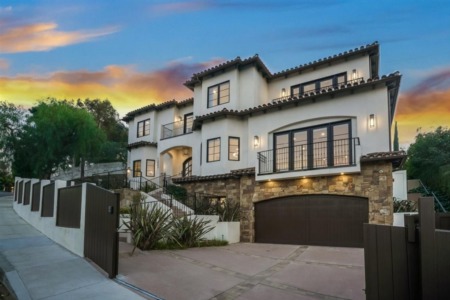