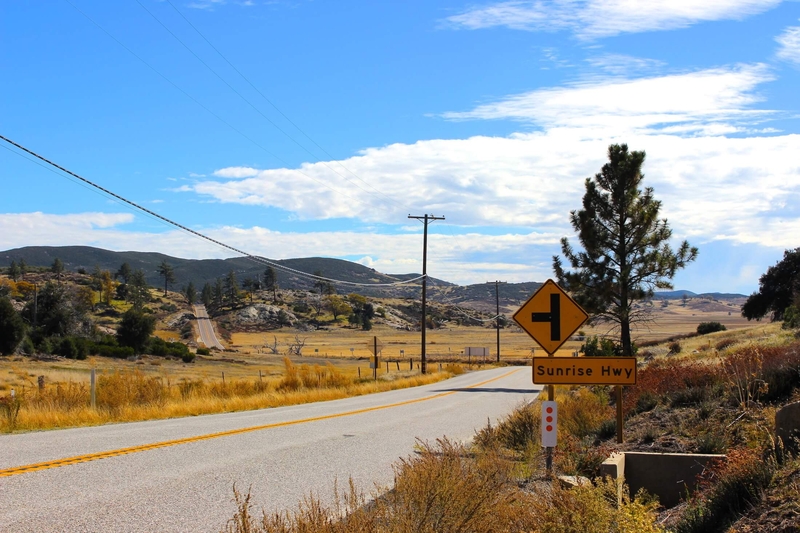 Updated every 5 minutes with the latest real estate for sale in Julian San Diego CA - including homes, townhomes, condos, and multifamilies - as posted by Julian real estate agents and brokers - over 30% more listings than Zillow, Realtor, Trulia, and Redfin.

Get Signed Up Now and get the latest Julian tax and HUD foreclosures, REO properties, bank owned homes, and short sales being offered at HUGE price reductions and significantly lower than retail value.

Julian is one of San Diego’s most fascinating towns. An official California Historical landmark and an area defined by Zoning Ordinance as a Historical District, Julian’s past is so embedded in frontier ways and pioneer mentally, of the US sprit, that even its local culinary hallmark is its apple pie.

Julian’s history began at the far end of the American Civil War, in 1869. A former slave, A.E Coleman, recently emancipated by Lincoln’s sacrifice, was crossing over a creek when a glint of shiny yellow caught his eye. That glint, would set the region on a fevered fire, the minute it was identified as gold.

Coleman quickly retrieved his frying pan and began shifting the stream’s bed. In less then a fortnight, Coleman had enough booty in his rug sack to buy the claim and setup the Coleman Mining District.

News spread like wildfire and soon, by the start of 1870s, the area had evolved into a tent city. Gold rush mania blossoming in very prospector’s heart. Overnight the region was inundated by all sorts of individuals and business. Julian began to take shape.

Meanwhile, as miners wrestled gold from deep within the Earth, James Madison decided to take advantage of the spots clear fresh air. He brought in a wagon load of apple trees and planted them up by the mountains. The landscape changed as these little oaks became giants and started producing quality fruit. Julian staked a new claim in the area, a claim not out of minerals and rocks, but out of ruby red apples that became the envy of the land. Julian’s Apple Pies, produced by the offsprings of these trees, are still a big product in the region… A product that is even internationally exported to faraway lands.

In modern days, Julian’s gold rush and mining community has subsided. The town evolving into a charming mountain resort with a very lively past, excellent panoramas, historic tours and perhaps one of the best apple pies in the United States.

Julian undergoes more drastic temperatures and higher precipitation than much of southern California. It also receives snow in winter, which accumulates mostly in March. This last bit draws in the crowds from San Diego and other waterfront cities, where it does not snow. Average yearly snowfall from 1893 to 2012 has been 22 inches. Meanwhile, summers have been known to be rather hot, particularly the months of July and August.

Aside from its almost endless array of natural bounty, Julian is a history buff’s dream come true. Each slab of wood, each pebble on the street and each building glowing with the intensity of an exciting past. In Julian you’ll be able to travel deep within mining shafts, walkabout old railroad and visit derelict camps and ranches from that gold rush epoch of the late 19th century. Meanwhile, due to Julian’s extreme temperature changes, wine enthusiast will discover a buffet of local vineyards specializing not only in intoxicating grape juice but in hot apple cider.

One of the main pillars of Julian’s local economy is its tourist trade. With that said, you’ll find within its boundaries an army of gift shops, souvenir stands and local boutiques brimming with manufactured goods imported right from inside the state. Leather shops, local markets, antique stores, dress cottages and even a year round Christmas store.

Across Main Street you’ll discover that Julian’s many residents don’t let a good opportunity pass them by. They are well aware that their local toast is buttered by tourists. And, knowing this little tidbit before hand, the locals have managed to incorporate into their town all sorts of culinary options to entice their economical patrons come lunch or dinner.

Julian’s nightlife isn’t the most liveliest, If you’re in the mood of gyrating like a wildcat under a disco ball until dawn, then sadly you’ve stumbled into the wrong alley. Now, if you want to experience a bazar of wineries and local brewing companies then Julian welcomes you with outstretch arms.

The 2010 Census indicated that Julian’s population verges around 1.500. A density of 190 people per square mile. Caucasian whites being the prime racial component, with sprinklings of Native Americans, African Americans, Pacific Islanders and Hispanics.

Julian has a school district that manages to satisfy everyone of a parent’s necessity. Elementary schools, middles schools and a top notch High School Campus with in its tourist friendly borders.

Aside from its natural attractions, of which there are many, Julian is a historical district. It has on every corner an iconic placeholder from its very thrilling mining past. Museums, trails, railroad tracks and even mining companies. Plus, the fact that it has snow come winter has made it one of the only place in Sunny California its residents can run to in order to catch a glimpse of the white powder.

Julian is a town caught in a time warp. A perfectly preserved ember of pioneering lifestyle, brought to reality by its very eager residents. The spot has a magical charm few destination in California can attest to. Each place, each corner snapping you to an age of adventure and frontier excitement. Julian is the sort of town that gets under your skin and sooner, rather than later, has you pressing your petticoat and buffing up your stetson.

Be the first to know when new Julian short sales, foreclosures, deeply discounted homes, and brand new hot properties come onto the market before anyone else - over 30% more listings than Trulia, Zillow and Realtor.

Do you own a home in Julian and want to find out instantly and completely free what it is worth in today's market - with absolutely no cost or obligation? 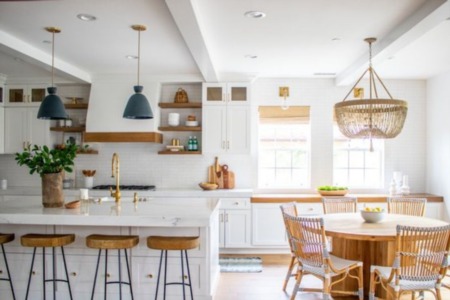