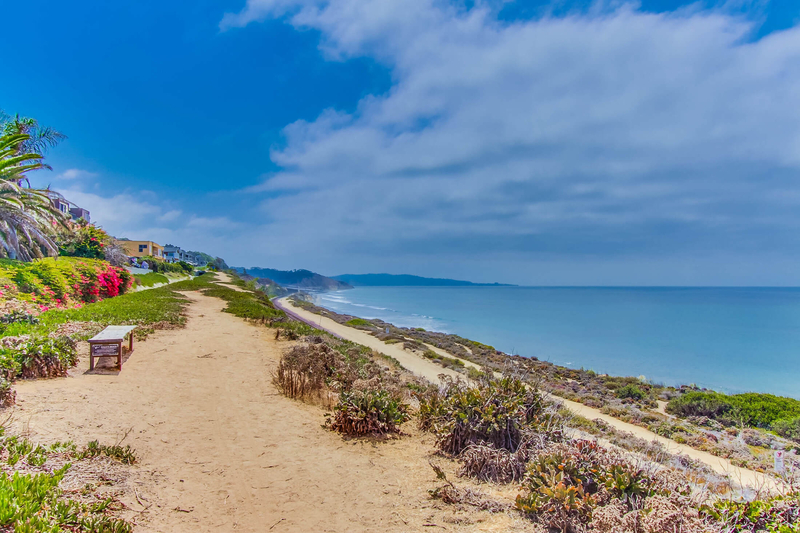 Updated every 5 minutes with the latest real estate for sale in Del Mar San Diego CA - including homes, townhomes, condos, and multifamilies - as posted by Del Mar real estate agents and brokers - over 30% more listings than Zillow, Realtor, Trulia, and Redfin.

Get Signed Up Now and get the latest Del Mar tax and HUD foreclosures, REO properties, bank owned homes, and short sales being offered at HUGE price reductions and significantly lower than retail value.

A wonderfully delightful beach city north of San Diego proper, Del Mar is the picturesque facsimile of what a coastal town should look like. Del Mar, an aptly if not too subtle or ingenious turn of the Spanish phrase “by the sea”, is an amazing community that first edged its way into existence back in 1885.

Del Mar’s birth pangs and gestation came into being when cunning entrepreneur, Colonel Jacob Taylor purchased a 338 acre of seafront property from one Enoch Talbert. The Colonel had a dream, a vehement vision engendering like a disembodied voice at the back of his brain. A broken floodgate of fantasy the would ultimately be the prologue of this amazing little hamlet. The Colonel wanted to build a seaside resort for the rich and famous out by Del Mar’s bluffs. A place for the affluent to seek comforts and solitude.

That would be Del Mar’s fate, until the United States Navy started operating a Naval Auxiliary Air Facility for blimps, out of the city shores, during the assault on Japan in the latter part of the Second World War. That feat of coastal fortification effectively plunged Del Mar into the limelight, and made a proper city from its frame.

Aside from its Coastal landscape and charming sceneries, Del Mar is also internationally known for two odd tidbits hidden in its roster of quaint qualities. It is the host of the annually held Del mar racetrack and one of the few locations where Torrey Pine tree grows (the rarest of pine and one that figures high on the endangered species list of flora).

Del Mar's climate is considered mediterranean-subtropical. wWarm, dry summers and mild, humid winters, with stable summers. It is considered one of the more desirable and fetching climates in the United sates.The average yearly temperature in Del Mar is approximately 65 °F.

With a name like Del Mar, you can imagine without, any prodding from anybody, what Del Mar’s main source of recreation is. Still, if you shy away from Sinbad’s way, then Del Mar still does its level best to maintain your nimble imagination occupied with activities and pastimes. Among its many attractions you’ll discover the following.

Shopping in Del Mar is a wonderful little adventure that somehow plunges you into a fantasy world of surf-side boutiques, lined streets with trendy stores, souvenir shops and the occasional chainstore that snaps you back to reality. One of its most picturesque spots, a postcard image of Del Mar, is its Del Mar Shopping Plaza.

Toss a hook into the surf and in a matter of minutes you’ll have a fresh fish biting down on your tackle. Del Mar might have its fare amount of French Cafes, Italian Trattorias, Shawarma Food Trucks and Bbq joints, but its in its slicing, dicing and preparing of the Pacific’s aquatic residents that its truly shines.

Margaritas, daiquiris, mojitos, Cuba Libres, Long Island Ice Tea, Sex on the Beaches, Tom Collins, Michelada or just plain ale, Del Mar has got you covered. If you’re on the look out for some ethos fueled bawdiness and slapstick, then look no further than Del Mar’s many, many, many bars and pubs.

Points of interest in Del Mar are like a checklist of items to paint from Norman Rockwell while planing a new masterpiece. A masterpiece depicting the Americanized ideal of a family friendly coastal town… The sort of place where junior hugs mom’s skirt and little Sally piggybacks on daddy shoulders munching down on a fluffy pink cotton candy.

Del Mar’s beauty lies in its captivating community and amiable qualities. Charismatic and provocative scenes that manage to draw us into a makeshift fantasy world of better times. Of Happy Days epochs of walking the boardwalk, eating an ice-cream with our high school sweetheart at our side, trying to steal a kiss form her ruby red lips, while the moon dances on dark blue waves out in the surf.

Be the first to know when new Del Mar short sales, foreclosures, deeply discounted homes, and brand new hot properties come onto the market before anyone else - over 30% more listings than Trulia, Zillow and Realtor.

Do you own a home in Del Mar and want to find out instantly and completely free what it is worth in today's market - with absolutely no cost or obligation? 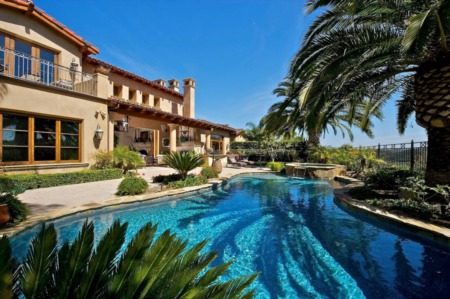 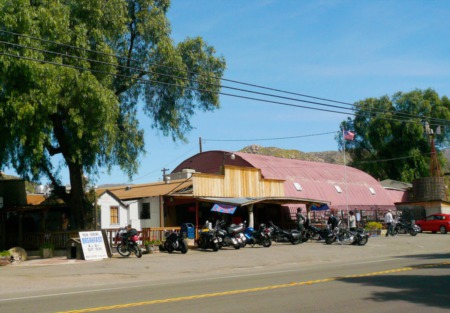