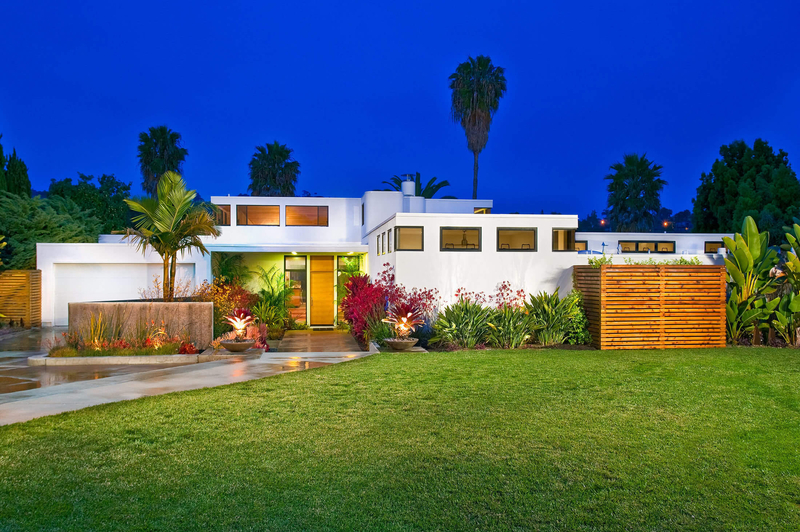 Updated every 5 minutes with the latest real estate for sale in Carlsbad San Diego CA - including homes, townhomes, condos, and multifamilies - as posted by Carlsbad real estate agents and brokers - over 30% more listings than Zillow, Realtor, Trulia, and Redfin.

Get Signed Up Now and get the latest Carlsbad tax and HUD foreclosures, REO properties, bank owned homes, and short sales being offered at HUGE price reductions and significantly lower than retail value.

A seaside resort city, generally referred to by the locals as “The Village By The Sea”, Carlsbad is one of California’s most trafficked tourist destinations.

Carlsbad’s rather curvy and extensive history began way back when the Spaniards stomped around California like a pack of, well, Conquistadors. They quickly named the natives Lusieños (die to their proximity to Mision De San Luis Rey) and went about carving out the land on account of their conquest.

After this period Carlsbad continued on a copied chronology similar to other hamlets of the area. First the Spaniards, then a couple ranch grab by the Mexicans, with a finalized deed of land to a wealthy American.

The main difference to Carlsbad’s tale came at the end of the 1880s lead by the hand of a sailor and soldier of fortune by the name John Fraizer. Fraizer, desperate to make a living, dug a well in the area and started offering his water at the nearby train stop (the now aptly named Fraizer’s Station). The man struck gold in the form of liquid ecstasy. It was discovered, after careful analysis, that the fresh water had an identical chemical compound as some of the most renowned spas and springs in the world. The area’s fame blossomed. Marketing officials and a savvy city council quickly naming the town after the legendary Spa in The Bohemian city of the Czech Republic, Karlsband.

A consortium of mineral water companies was formed, and with it Carlsbad's fate was sealed: in less than a century the town has become a beacon vacation spot.

Within its borders, aside from Californian beaches, you'll uncover a LEGOLAND Resort, a couple of Skateparks (this is, after all, where skateboard legend Tony Hawk made his bonafides) and a smashing airport.

Carlsbad has a Semi-Arid Mediterranean Climate and averages 263 sunny days per year. Frost is rare in the area. Summers are almost rain-free and only a few days are truly hot due to the Santa Ana winds that floods the area with high temperatures. Average highs are in the 70s while lows are in the mid 50s.

Beaches, museums, botanical gardens and an aquarium are some of the many interesting spots Carlsbad holds captive for the regulars and the ones wandering by. Also, just because they can and fortune and fate has smiled down on their community, Carlsbad has a LEGOLAND Theme Park.

Shopping malls, boutiques, fashionable and highly trendy shops and even a Premium Outlet. Carlsbad is full os MasterCard and American Express swag. All sorts of posh places, mixed in with the normal riffraff chainstores that has become the bread and butter of the different national malls.

Enchiladas, tacos and huevos rancheros in one corner, while the next has escargot and croque-monsieur. Cuban delicacies, Texan Bbq, fancy fare from the Middle East and a even a couple of Ethiopian restaurants. If you want something as exotic or even more adventurous than Unagi Sashimi, then Carlsbad has managed to imported it from afar and erected a version of it in one of its many streets or avenues.

After hour madness knows no bound or closing time in Carlsbad. Here the places turn up the tunes and water down the drinks since the very second the moon makes its appearance. You’ll never be wanton of merriment or Tequila, for that matter, in Carlsbad. In this lovely place you’ll have your cocktails down to a science in less than a week.

Carlsbad was named the digital capital of California by Google on account its strong business community. A number of industries find the core offices inside Carlsbad. It is also known as “Titanium Valley” on account of being the leading golf manufacturer of the world.

Due to its vast population and its cabal of affluent companies, Carlsbad has a fantastic educational program. It is among the country’s best and rife with all sorts of curriculums and catalogues. Be it private or public, Carlsbad has enough schools and academies to fill all your needs. Here are but a few.

Carlsbad landmarks and points of interests have much in common with those of Orlando or L.A., they tend towards the idealist version of what they are suppose to represent. Big and humungous representations of natural vistas rendered in plastic or manicured to a tip-top form.

Carlsbad is an exceptional spot to set-up shop and move your family to. Not only does it offer a thriving job market, but it also gives food to the soul with striking shorelines, an abundance of recreational activities and a theme-park like mentality that will delight your kids and even your inner child.

Be the first to know when new Carlsbad short sales, foreclosures, deeply discounted homes, and brand new hot properties come onto the market before anyone else - over 30% more listings than Trulia, Zillow and Realtor.

Do you own a home in Carlsbad and want to find out instantly and completely free what it is worth in today's market - with absolutely no cost or obligation?

Stay up to date with all active, pending, and sold within the last 6 months in Carlsbad and know the actual sales price versus list price, cost per square feet, days on market, and more! 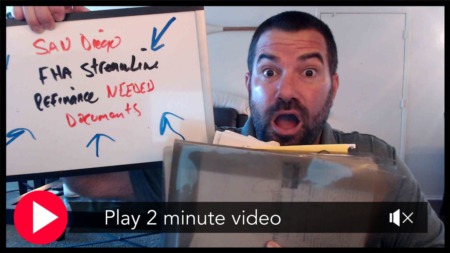 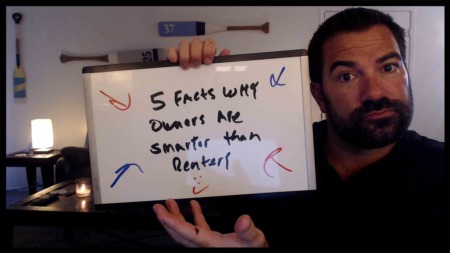 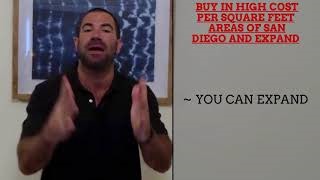 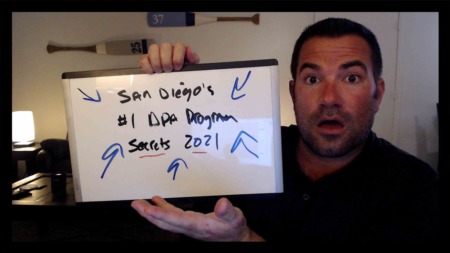 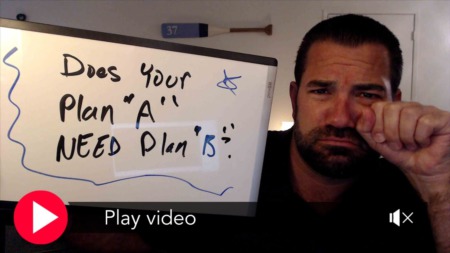 San Diego Real Estate Tips for 2021
San Diego Home Buyer Alert: Does Your Plan 'A' Need a Plan 'B' in 2021?
BY Scott Taylor
View All Blog Posts
San Diego Links
East County
North County Inland
North County Coastal
San Diego Coastal
San Diego Central
South Bay
This information is deemed reliable but not guaranteed. You should rely on this information only to decide whether or not to further investigate a particular property. BEFORE MAKING ANY OTHER DECISION, YOU SHOULD PERSONALLY INVESTIGATE THE FACTS (e.g. square footage and lot size) with the assistance of an appropriate professional. You may use this information only to identify properties you may be interested in investigating further.