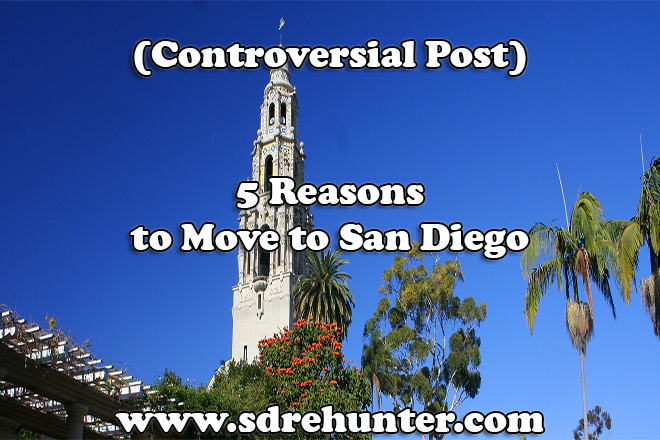 San Diego has always been a popular place for both tourists and as a place to live. Those who live there say it's a piece of heaven on earth. There are some solid reasons for the city's success. For one, it is home to the U.S. Naval Station that contributes greatly to the local economy and offers an enormous amount of stability to the area. It also has a rich history dating back to the 1500's when the first European stepped foot there to the Catholic church creating mission districts to loss of control to Mexico and finally the area becoming a part of the State of California.

The 5 most common San Diego housing questions I get...

There are many tourist attracts from Sea World to LegoLand, so there is always plenty to do for people of all ages. This makes it a great place to raise a family. There is also a nightlife and trendy neighborhoods for those who are younger and single.

Those who need more information to move to San Diego can look at the following five top reasons why this city should be considered for your next home. 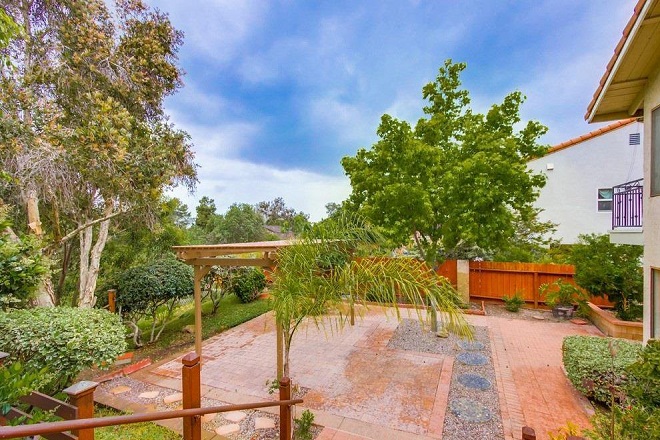 San Diego is known for its consistently nice weather. Temperatures highs remain in the 60's and lower 70's year-round with lows dipping to the upper 40's and lower 50's in December and January. There is no humidity ever.

The winter months sees more rain, but monthly averages are between one and two inches. Other months see rain averages, for the most part, less than a half inch a month. Most days are sunny and the nearby ocean provides constant breezes. 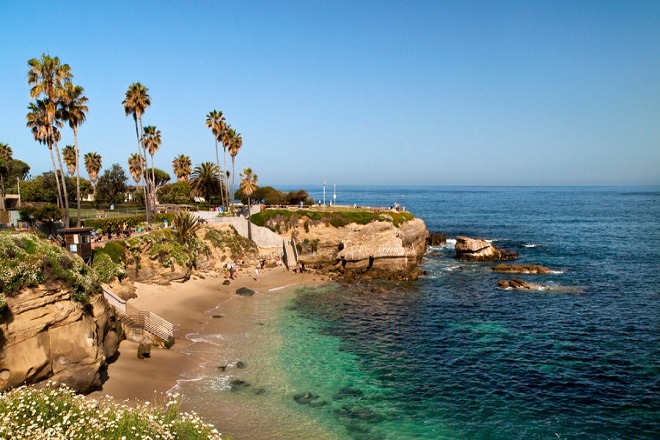 The fact that San Diego sits with 70 miles of coastline means there are tons of beaches where you can put sand between your toes or go for a swim. It boasts of some of the most beautiful white sand beaches in the country.

Some of the most popular San Diego beaches are:

The beaches also have lots of wildlife to look at such as seals, birds and various forms of sea life. There is also the San Diego National Wildlife Refuge with the goal of protecting endangered species in the area. It makes for a great education place to visit with the family. 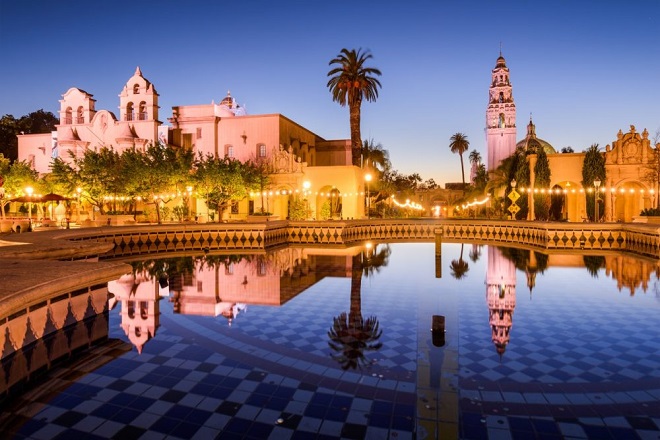 Balboa Park celebrated  its 150th year this year. This 1,400 land tract, known for years as City Park, overlooks downtown San Diego. It was decided in 1910 the park would be renamed and Balboa Park was picked to salute Vasco Nunez de Balboa of Spain, as the first European to see the Pacific Ocean.

Theaters include Old Globe, an acclaimed regional theater group, and the Starlight Theater, which is known for its Broadway musicals. Gardens include the Zoro Garden, which is a butterfly garden, the Japanese Friendship Garden, and the Veterans Memorial Garden.

Reason 4 - Free Events and a Lot of Free Parking 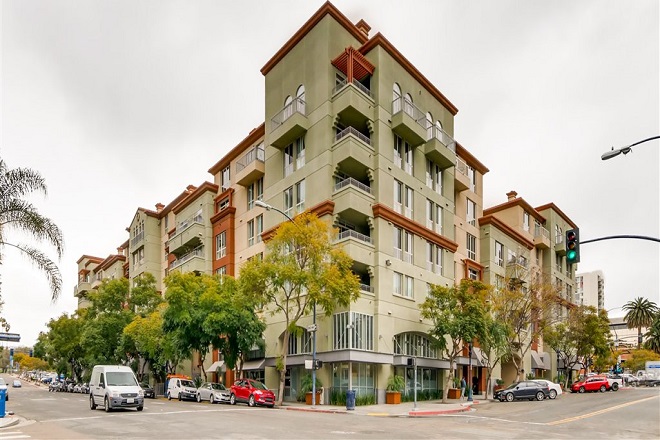 Many areas of San Diego host events to support local neighborhoods and downtown. There are a number of those with free parking as well as free attendance, making it a great way for a family to spend the day.

Even when there are no events, there are many attractions where it doesn't cost to hang out. Some of the most popular places are Seaport Village, Gaslamp Quarter, Old Town, and Oceanside Pier.

Seaport Village is a shopping district that has more than 50 unique shops and 17 restaurants. It also has outdoor entertainment and hosts the Busker Festival, an outdoor festival featuring odd, mysterious and circus-type acts.

Gaslamp Quarter is just over 16 blocks of Victorian architecture, world-class restaurants and highly-rated nightclubs. It is walkable and close to the Convention Center, Petco Park and Horton Plaza.

Oceanside Pier is one of the West Coast's longest wooden piers, stretching to 1,942 feet. Fisherman make a catch there while surfers take a wave below. Ruby's Diner is at the end of the pier for the hungry. The Pier's entrance has the Amphitheater that regularly showcases cultural and musical entertainment. There are many events at the pier such as classic car shows, concerts, fishing derbys, and surfing contests.

You can also do other free or low-cost activities such as kayaking in La Jolla Caverns or hiking in any number of the parks located in the city. 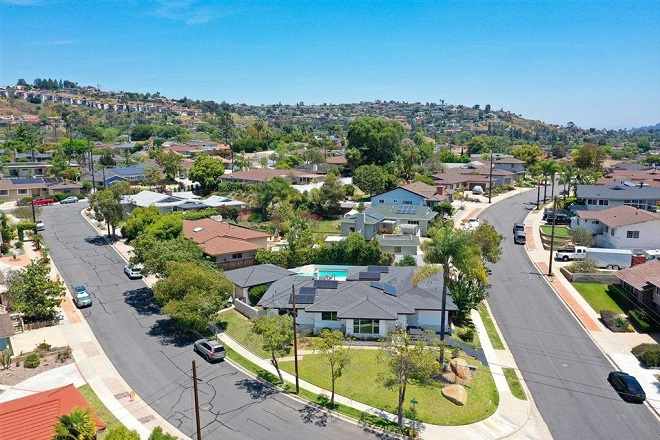 San Diego has a lot to offer those looking for a rising economy with large corporations located there. It also offers adventure in a family-oriented atmosphere, solid schools and educational opportunities, and neighborhoods with a small town feel.

If you want to make the move to the West Coast, contact me and I'll be happy to help.

Your Moving to SD Insider,

The gem of the Linda Vista neighborhood is the gorgeous campus of the University of San Diego, perched on a mesa ...

Otay Mesa is a place rich in history that offers its residents a suburban feel due to its dense population. The town is ...