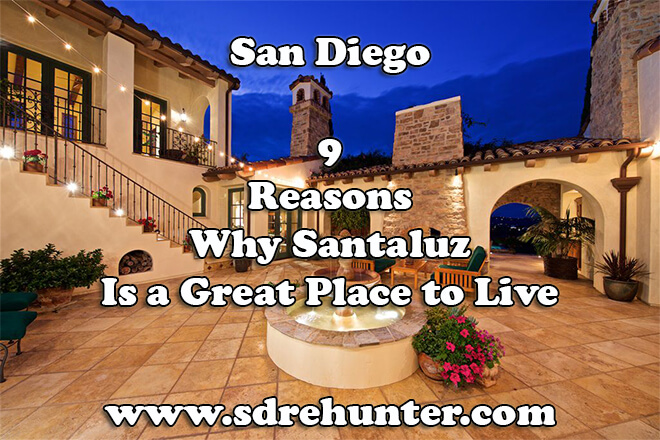 What do clear night skies, an award-winning golf course, and a planned community filled with well-designed houses have in common? The answer here is easy: Santaluz. This community is technically within the boundaries of San Diego, although it’s also considered to be a part of the North County area.

Santaluz was created back in 1998 through two different series of votes. The first took place among members of San Diego’s city council, while the other was conducted amongst San Diego residents in general. Once the measure received approval from both groups, the Black Mountain Ranch Area (formerly owned by Native Americans before it became a rancho in the modern era) was transformed into parkland and the Santaluz housing community. Now, it’s one of the best places to live in the San Diego area. Here’s why. 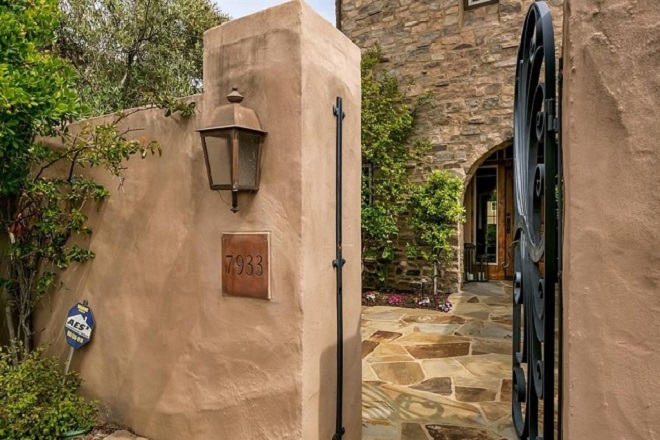 Not only do residents receive all of the benefits of living in a gated community, but they also can rest assured that there are security guards on duty 24/7. This makes the area extremely safe to live in. The residents of Santaluz have one less thing to worry about.

2) An Award-Winning Golf Course Is Right outside the Door 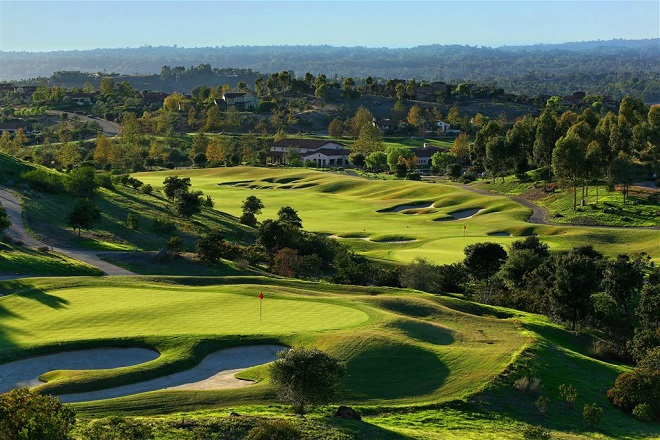 If you like to play golf, then you’ll love living in Santaluz. Residents have access to the Santaluz Club, which includes an 18-hole golf course that was designed by Rees Jones. Jones is famously the designer of the Quaker Ridge Golf Club in Scarsdale, NY, as well as the Ocean Forest Golf Club in Sea Island, GA. Jones has won a number of awards for his golf courses, some of which are the home of PGA tournaments. 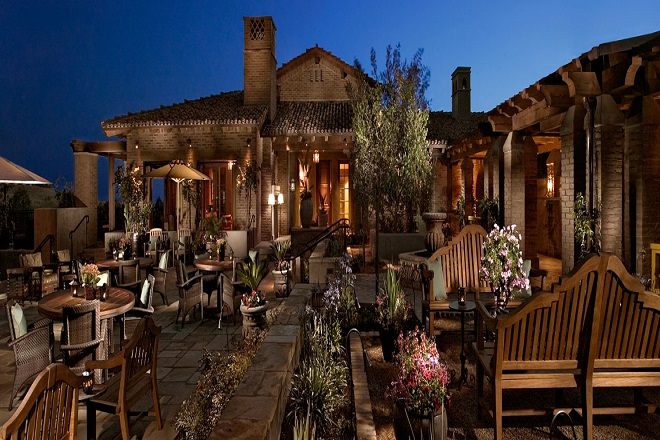 Convenience is an important factor in choosing to live in Santaluz. Thanks to the Santaluz Club, many different recreation pursuits are located right inside the gates. There’s the aforementioned golf course, as well as a spa within the Santaluz Club. The Spa at Santaluz includes numerous treatments, including massages, plus a lounge, a number of relaxing water features, and even six spa villa. As far as restaurants are concerned, there’s the Vineyard Room, a more formal dining location, the Clubhouse Dining Room, and the Bistro at Santaluz. The latter is located in the Hacienda, and it’s a less formal atmosphere.

Market Reports: Get active, pending, price changes, and solds for the last 3 years in Santaluz – search like a pro without the expensive license

4) The Schools Are Excellent 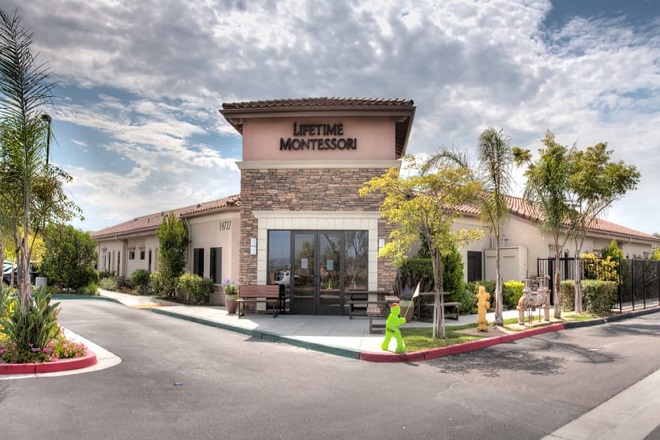 Santaluz falls within the Poway Unified School District. Students attend either Sunset Hills Elementary School, Adobe Bluffs Elementary School, Black Mountain Raiders Middle School, and Mount Carmel High School. The high school, in particular, is known for being one of the highest rated schools in the area, let alone in the state. It has an A+ rating overall, with As in the college prep, teachers, academics, and health and safety categories. It’s ratio of students to teachers is 25 to one, meaning that the students receive individualized attention when they need it.

Owner? Do you own a home, townhome, or condo in Santaluz – and, want to sell it to my hungry buyers reading this article – just like you? 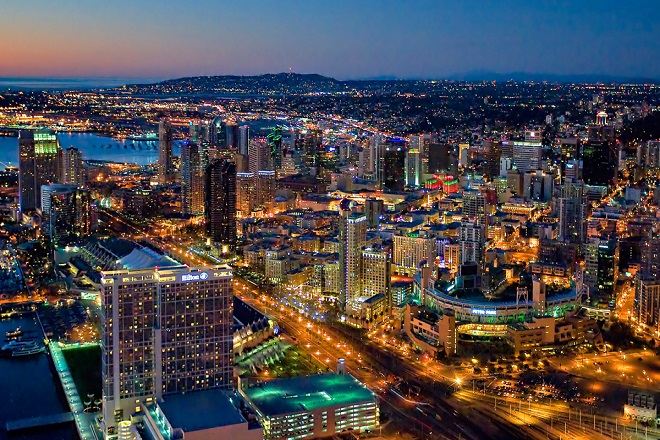 Santaluz is in a unique location. It’s close to a number of cities that surround San Diego, while still being (technically) within the city’s limits. With that said, it’s still less than an hour from downtown San Diego, which is considered to be commuting distance. Residents can work in San Diego city limits and have access to all of the jobs located there. It’s still considered to be part of the greater San Diego metropolitan area.

Need a Mortgage? Find out in 30 seconds the best mortgages available in San Diego

6) The Houses Are Beautiful and Well-Designed 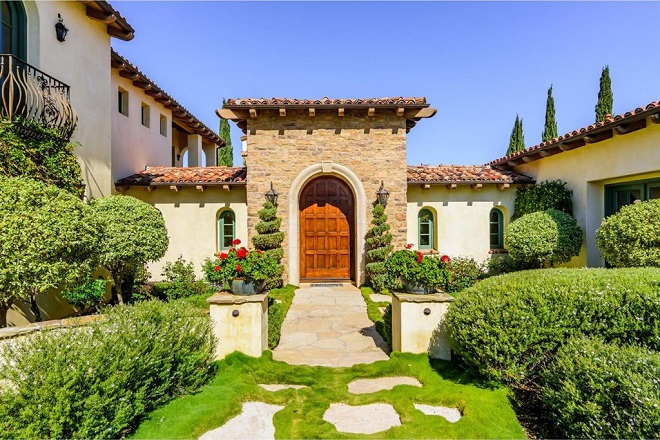 Unlike other planned communities that are filled with cookie-cutter houses that all look the same, the houses in Santaluz all have a little bit of personality to them. Sure, there are the traditional pre-designed houses to choose from, including those that evoke Spanish Colonial and Southern California Bungalow designed, but some custom features can be – and have been – added. Plus, there are custom-designed homes that residents can put their own stamp on. The results are a very pretty planned community filled with interesting housing styles, all surrounded by green rolling hills and plenty of open lands. It’s quite different than the typical planned community.

Convinced? Apply online 24/7 from the comfort of your home or office – from your computer, tablet, or smart device – takes less than 10 minutes

7) The Community Is Brought Together Several Times throughout the Year 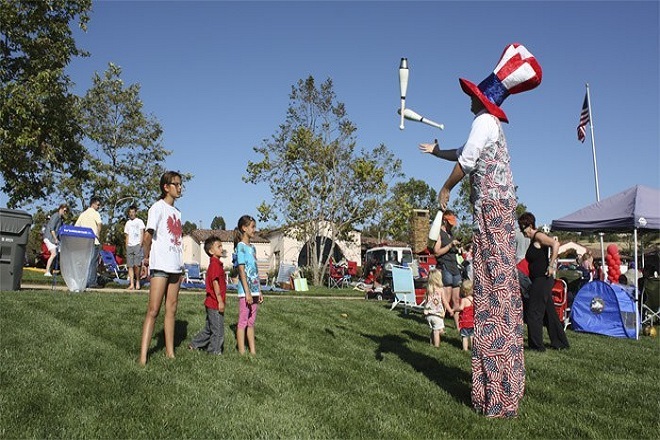 Unlike other planned communities where little goes on to bring the residents together, the people in charge at Santaluz have decided that the “community” part of this gated enclave is what matters the most. They developed a number of events that take place at particular times of the year. There’s the Fall Harvest Festival, the Summer Celebration and Fireworks Spectacular, and even the Spring Fling & Dash on the Grass. They even have regular movie nights and plenty of summer concerts. Plus, there are “Bagels and Brew” events that are designed to help the current residents welcome new ones to the fold.

8) There’s plenty of Shopping Just Around the Corner 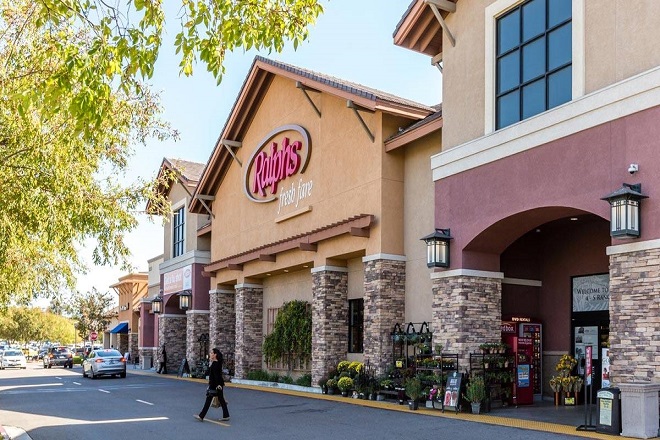 It’s easy to read the descriptions of Santaluz and imagine that the community is an island unto itself. This isn’t true at all. Yes, there’s a lot to do within the gates, but there’s plenty nearby as well. One of these locations, the 4S Ranch Village Center, is right down the road from Santaluz. There, you’ll find a number of restaurants, as well as a pilates studio, a yoga studio, and even a dentist’s office. It’s everything that you might need (sans grocery stories, which aren’t far away either) right at your fingertips.

9) It’s a Great Place to Raise a Family 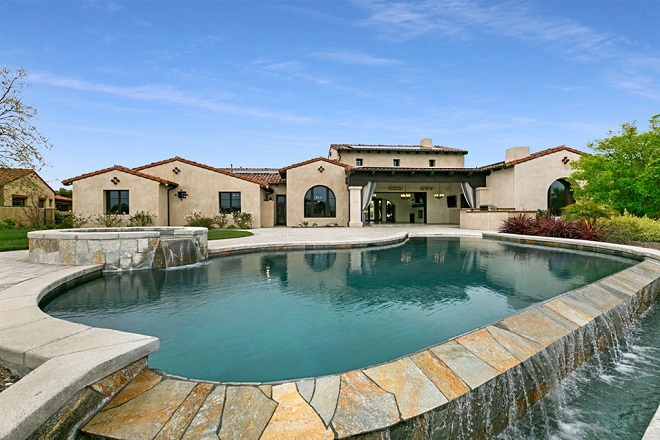 The excellent school system is just part of the equation. Santaluz is a family-friendly community, filled with things to do and plenty of nature. The community also hosts toddler’s playgroups, ladies’ luncheons, and dozens of opportunities for the neighbors to get to know one another. Thanks to the many walking and hiking trails just outside of the gates, parents can take their children for walks and teach them all about the majestic nature that’s an important part of living in this part of Southern California.

For those looking for a vibrant and diverse San Diego neighborhood to call home, Normal Heights is the place to be. Read on ... 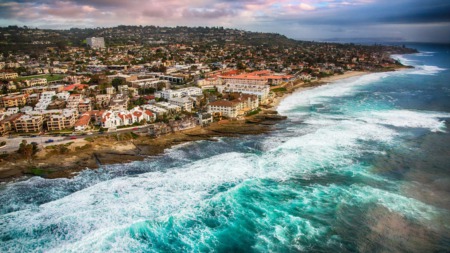 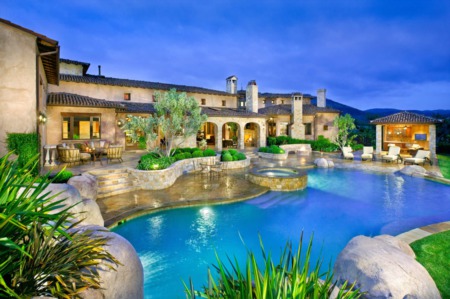