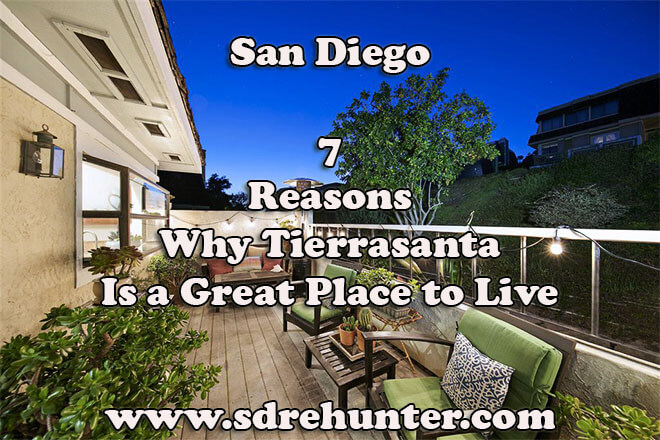 The neighborhood of Tierrasanta consists of 11 square miles of land in the Northwest portion of San Diego. The community falls within San Diego city limits, although it’s removed from downtown and in a park-filled part of the city. As far as transportation is concerned, Tierrasanta is near the intersection of two main highways – State Route 52 and Interstate 15. This means that you can get to just about anywhere in the area from its borders. However, there’s a lot more to this community than meets the eye – in a good way, of course. Here are some of the reasons why Tierrasanta is indeed a great place to live.

Reason 1 - The Price of Homes Is On the Rise 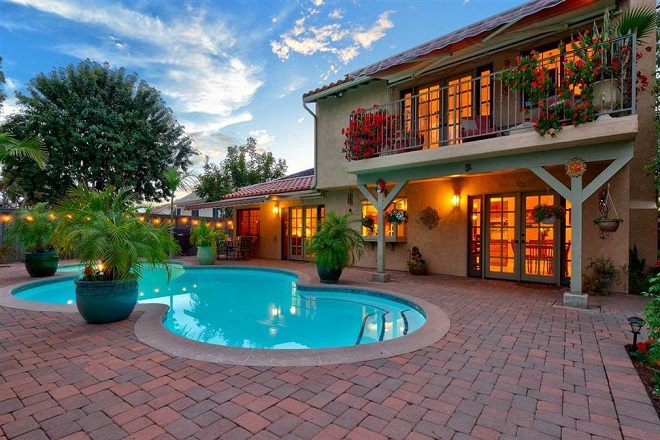 It makes sense that you’d want to buy a home in an area where the cost per square foot – and the price of homes overall – has been rising for several years. Your home is more than just the place where you live; it’s also an investment. In Tierrasanta, real estate tends to sell fast, within 36 days of hitting the market, and the overall worth has trended upwards. In fact, the average sales price of a home in this community has gone up an amazing 22%. If you find the perfect home to buy in this area, then you can rest assured that it won’t lose its value anytime soon.

Reason 2 - The Area Has a Huge Military Presence and History 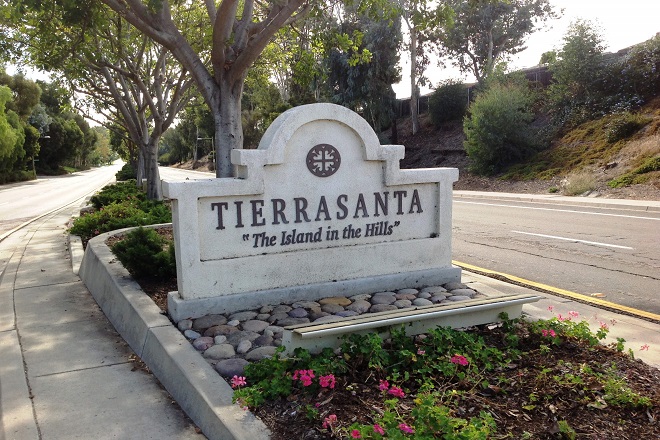 Not only was Tierrasanta originally a part of Camp Elliott, a Marine Training Camp, but it still plays host to the Murphy Canyon Naval housing unit. Back in the 1960s, the U.S. Marine Corp decided that Camp Elliott was no longer needed, so it fell into the hands of the city of San Diego, which came up with a plan to develop it for housing. Although many of those houses were designed by private companies, the rich military history of the area is still evident. 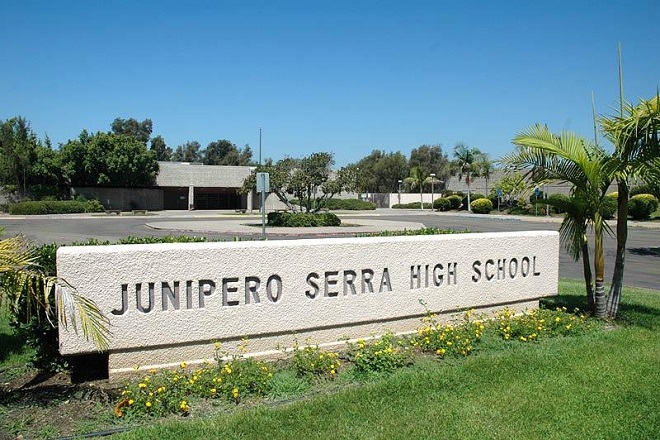 Since the community of Tierrasanta is located within the city limits of San Diego, it makes sense that its residents fall into the San Diego Unified School District. To be precise, children in the community attend schools in the Serra Cluster. This consists of five different elementary schools, two middle schools, one high school (Junipero Serra High School, shortened to Serra High School) and a local charter school. All are known for having good academics. Serra High School, in particular, is rated B+ overall, with high marks in college preparation, academics, teachers, and diversity. It’s ranked number seven overall, out of all of the high schools in the San Diego Unified School District. 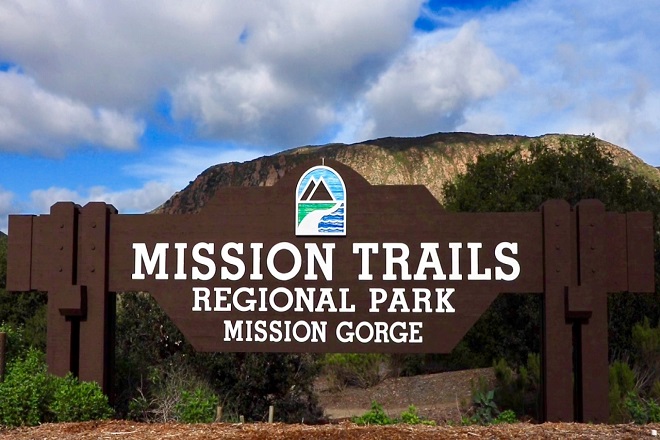 Mission Trails Regional Park is owned and operated by the city of San Diego. It consists of over 7,000 acres of land, making it one of the largest urban parks in the entire United States. Not only are there plenty of hiking trails, but there’s also an equestrian staging area, a campground, a lake for fishing and outdoor recreation, and even a historic site. You could say that Mission Trails Regional Park has a little bit of everything. The historic site, officially called Old Mission Dam, has an interesting history. It started out as an irrigation and engineering project (possibly the first of its kind on the Pacific Coast) back in the late 1700s. Spanish colonists living in the nearby settlement of San Diego de Alcala Mission needed water, so they built a dam on the San Diego River in order to collect it. The remnants of the dam still exist – and still collect water from the river – only now they are an important feature in Mission Trails Regional Park.

Tierrasanta Owner? Imagine how many people interested in Tierrasanta are reading this, like you, right now? Sell it to them fast, easy, and hassle free 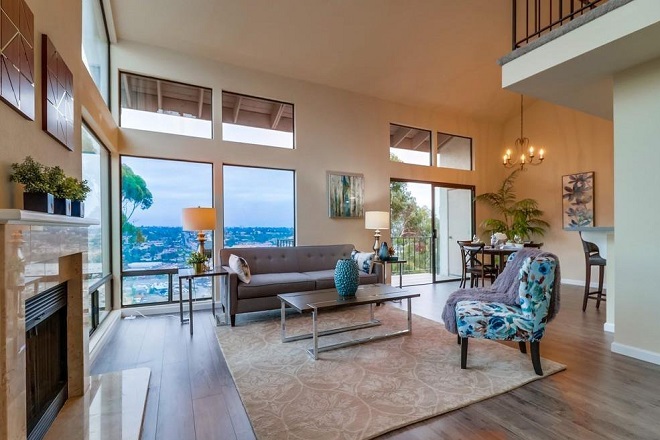 Even though Tierrasanta is known for its suburban atmosphere, it’s only located 15 minutes away from downtown San Diego. Its proximity to the freeway makes it an easy commute, and therefore an appealing place to live for those who work in the city proper. If you want to live in an area that has all of the benefits of a larger city, without the headaches, like traffic and a lack of green space, then Tierrasanta is a great option.

Need a Mortgage? Why not apply online in 10 minutes or less, using any device, at any time, and shop with confidence? 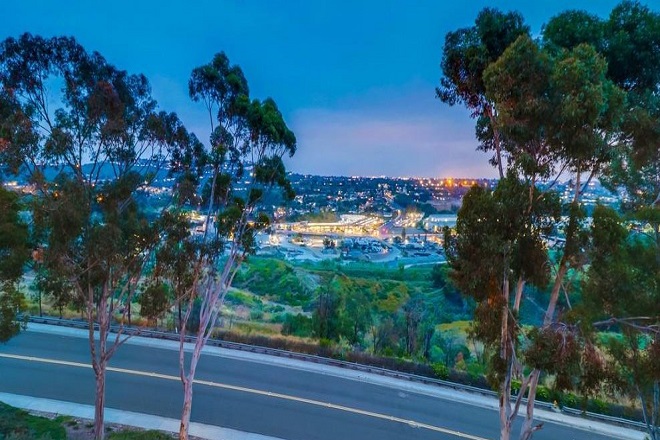 Whether it’s the proximity of the local U.S. Navy base, the fact that many sailors call Tierrasanta home, the effectiveness of law enforcement, or just the overall laidback vibe that permeates the area, the fact is: Tierrasanta has an incredibly low crime rate. In fact, it’s rated A+ overall for its crime rate (that means that there isn’t much crime at all, for the record.) According to statistics, the total amount of crimes that have taken place there in recent years is less than half that of the city of San Diego as a whole. This means that residents won’t have to worry about crimes taking place right on their doorsteps. No one wants to live in a crime-plagued area, and since Tierrasanta is known for its safety, it’s an appealing community.

Market Reports: Find what’s active, pending, sold, and all price changes – dating back 3 years – for Tierrasanta. Be like a licensed pro – without the expensive fees

Reason 7 - There Are Plenty of Things to Do 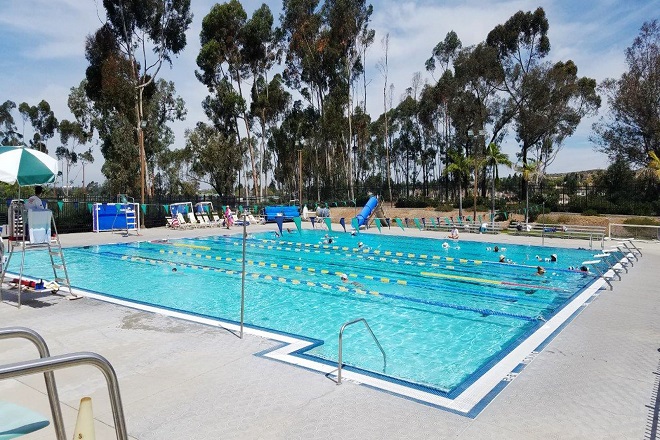 Although Tierrasanta is a part of San Diego, which means that residents can travel to the downtown area in order to find things to do, in some cases, they don’t need to leave their community at all. There are plenty of things to do in Tierrasanta proper, including yoga classes, Zumba classes, parades to attend on major holidays, and even local community sports teams for adults. If you enjoy playing recreational baseball or softball, then you’ll like living in Tierrasanta for these reasons alone. On top of this, the community is very open to new residents, with most people going out of their way to welcome them to the neighborhood. This makes living in Tierrasanta quite fun. The close-knit neighborhood provides more of a Midwestern feeling than a West Coast one, which isn’t bad at all.

There are lots of reasons why people love to live in Chula Vista, but there are changes coming in 2021 that are making it ...

Looking for a new home in an area with a touch of old California glamour and plenty of community spirit? Then you ...