Are you thinking about moving to the Scripps Ranch section of San Diego? This community is located within San Diego’s city limits, meaning that you receive all of the benefits of living in a larger metropolitan area, while still feeling as though you’re in a smaller suburb.

You really do get the best of both worlds when you live in Scripps Ranch, as you’re close to nature (thanks to Miramar Reservoir), and you have a shorter commute to get to your job in the city. There are many other things that make Scripps Ranch a great place to live. Here are some of them.

Reason 1 - The Area Has an Interesting History

Reason 4 - Downtown San Diego Is Only 20 Minutes Away

Reason 6 - There Are Plenty of Job Opportunities

Reason 1 - The Area Has an Interesting History 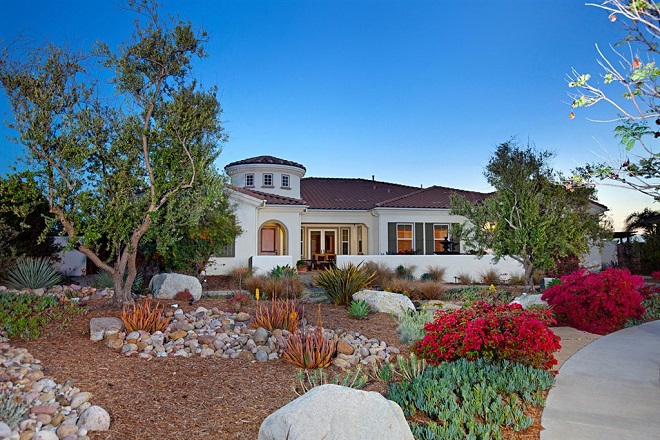 Despite its name, Scripps Ranch started out as an estate (not a ranch) owned by E.W. (short for Edward Willis) Scripps. He was a newspaper publisher in the Midwest, who is credited with starting The Detroit News and The Penny Press, which later became The Cleveland Press. Throughout his lifetime, Scripps started over 25 different newspapers. He moved to San Diego in 1898 in order to escape the cold Midwestern winters.

Although this move was supposed to be temporary, he wound up loving the area and settled down for good. Scripps’ San Diego home, Miramar, was built on 400 acres of land that was later expanded to 2,100 acres. Much of that land is now the Scripps Ranch community of San Diego. As an added bonus, if you go to the Scripps Ranch Swim and Racquet Club, you can see of the original trees that Scripps had planted on the grounds of his estate. 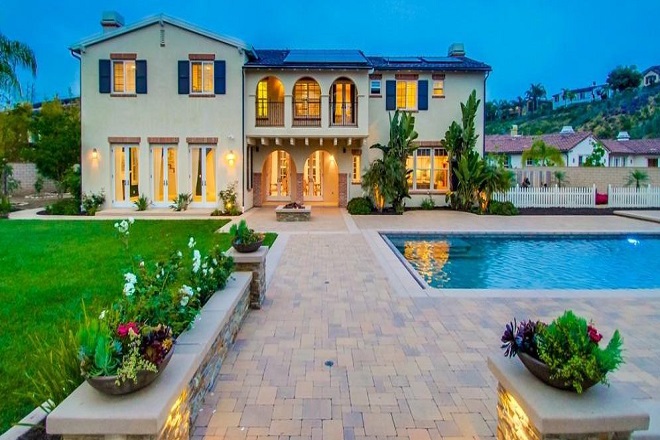 Housing prices in this part of San Diego have remained steady over the past few years, thanks to a very competitive market. According to the statistics, houses on the market sell in an average of 22 days and come in very close to the asking price. Why is this? The easy answer is because everyone wants to live there. Scripps Ranch is very desirable, thanks to its balance of city living, interesting architecture, and good schools. 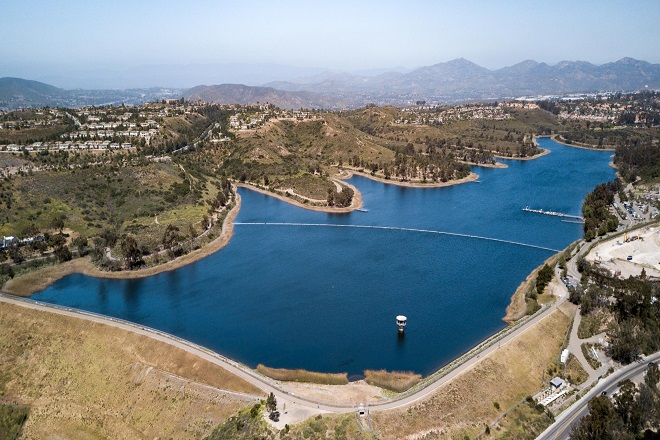 Lake Miramar, also known as Miramar Reservoir, is a 160-acre body of water located on the edges of the Scripps Ranch community. The water is known for being extremely clear, as well as a great place to fish. In fact, many of the largemouth bass caught in the lake are of record sizes.

Residents can rent boats and head out on the water, or just use their own. While there’s a 5mph boat speed limit, which limits recreational pursuits like waterskiing, you can still enjoy a nice, leisurely day at the lake, even if you don’t like to fish. Kayaking, canoeing, and tubing are all permitted, although there’s nothing wrong with hanging out on the shore and watching people fish. Even better, if you live in Scripps Ranch, you don’t have to go far to spend some time in nature.

Reason 4 - Downtown San Diego Is Only 20 Minutes Away 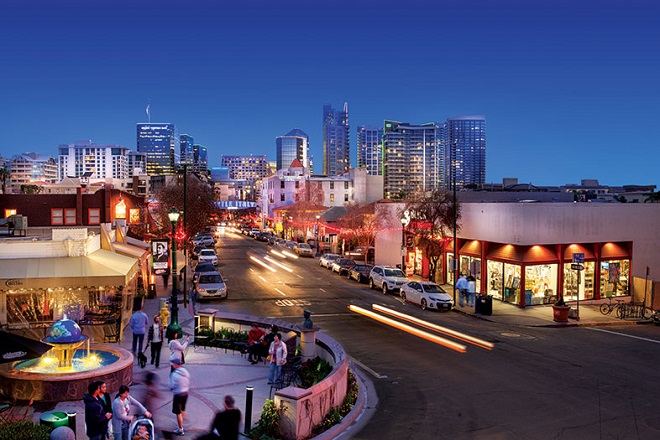 The distance from Scripps Ranch to downtown San Diego is only a 20-minute drive. This means that residents don’t have to travel far to take in the many sites and enjoy the dozens of activities in the downtown area. It’s very convenient! Some of the things to do in downtown San Diego include the Museum of Contemporary Art, the New Children’s Museum, and even the Maritime Museum of San Diego. On top of this, residents can go on tours of San Diego Bay on the Patriot Jet Boat, or enjoy a more leisurely cruise thanks to the offerings from the Flagship and Hornblower Companies.

Scripps Ranch Market Report: Get active, pending, price changes, and solds like a pro – without the expensive license

On top of this, you can also attend a San Diego Padres baseball game, hop on the Coronado Ferry, or even spend some time wandering around Little Italy. San Diego is also known for its Waterfront Park, which recently opened. It’s on the grounds right in front of the county building (which is a historic landmark) and consists of multiple playgrounds for kids, interactive water features, and even public art. 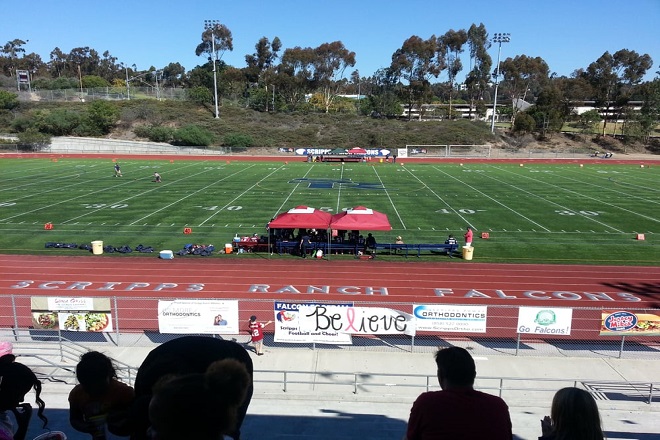 Students in the Scripps Ranch community attend the aptly named Scripps Ranch High School, which is part of the San Diego Unified School District. This school has a great track record. Not only does it have a 97% graduation rate, but its students are at the 86th percentile in English Language Arts. This puts them far ahead of the overall district rate of 53% and a statewide ranking of 48%.

Scripps Ranch Owner? You are reading this, like thousands others monthly, they (might be) interested in buying your home. Sell it to them fast, easy, and hassle free

The school offers a Career Technical Education Program, as well as classes for college-bound students. Almost all of the student body is enrolled in courses that must be taken in order to meet entrance requirements for the University of California or the California State University schools.

Reason 6 - There Are Plenty of Job Opportunities 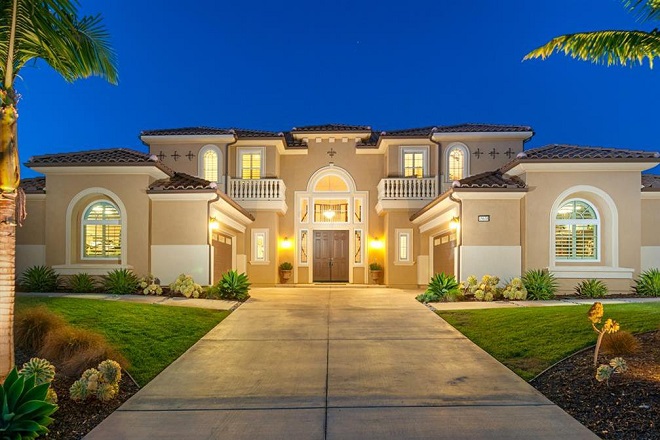 The main employers in the Scripps Ranch area are Lockheed Martin, LG Electronics, National University, and the Rhino Linings Corporation. However, since the community is so close to downtown San Diego, the opportunities for jobs are quite large.

Need a Mortgage? Why not apply online in 10 minutes or less – using your computer, tablet, or smart device – and start looking for your dream home prepared?

Living in a metropolitan area like this one (even though you are technically in a laid back neighborhood and not “downtown proper”, provides plenty of opportunities for advancement and even career changes. This is one of the great things about living in Scripps Ranch. 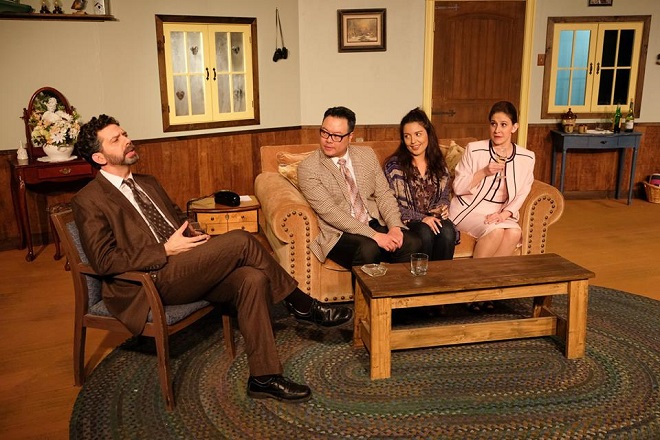 If you like live entertainment, then you’ll love the Scripps Ranch Theatre. This non-profit theatre has been around for over 40 years and is known as being one of the “finest small theatres in San Diego.” They put on a number of productions each year, from full theatre performances complete with stage settings to smaller theatrical readings.

It’s located on the campus of Alliant International University, where it calls the Legler Benbough Theatre home. Who doesn’t like a live theatrical performance - especially one that you don’t have to leave your neighborhood to see? 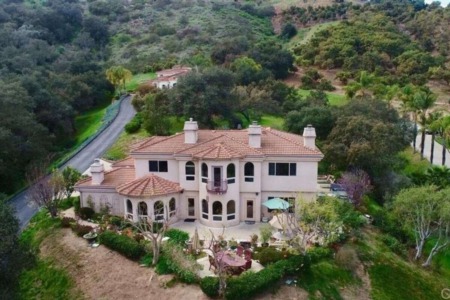 The area now known as Fallbrook was originally a park filled with Oak trees in Live Oak County Park. That history of ... 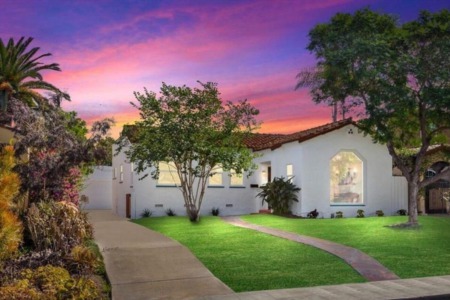 El Cerrito, known from its Spanish translation as "The Little Hill" has a lot to offer those who choose to live there. The ... 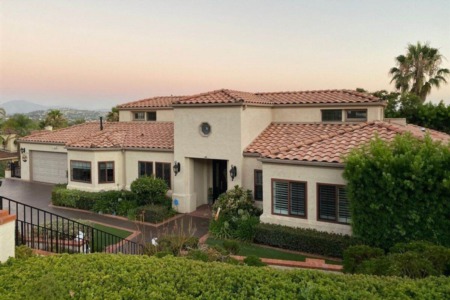 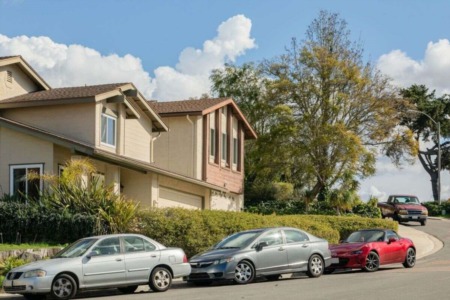