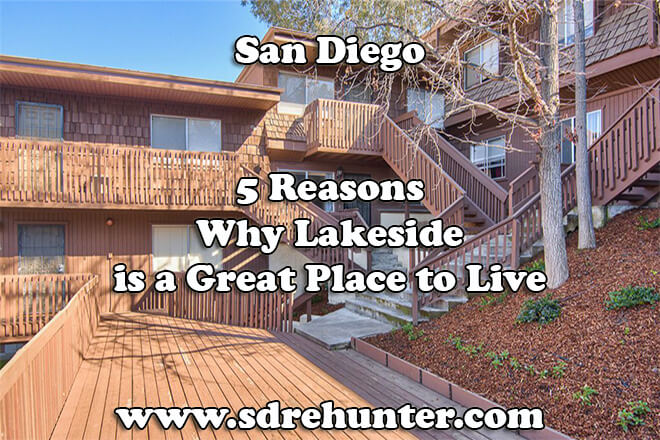 Those longing for waterside living have choices in California and Lakeside is among the top picks. There are several reasons this community can be the right choice for you and your family including plenty of water sports, a great family atmosphere and diversity.

Military families have additional options in Lakeside because the U.S. Navy has two large housing complexes especially for military dependents.

The median household income is $69,912, well above the national average of $55,322. One notable feature is it is also home to Turning Point for God, a church founded by pastor David Jeremiah.

This community east of San Diego began with 6,600 acres surrounding Lindo Lake, a natural lake in the area. It was founded in 1886 when the El Cajon Valley Land Company bought it. The company immediately sunk a considerable amount of money into the area to promote it and built the Lakeside Hotel, an 80-room Victorian inn. The community connected to the railroad system three years later and soon became a busy, thriving area.

5 facts on why owning versus renting is best...

Today, the community has access to three nearby reservoirs as well as the original lake. There is San Vicente Reservoir, El Capitan Reservoir and Lake Jennings.

Those who need more convincing to look at Lakeside should consider the following five reasons to make it your home. 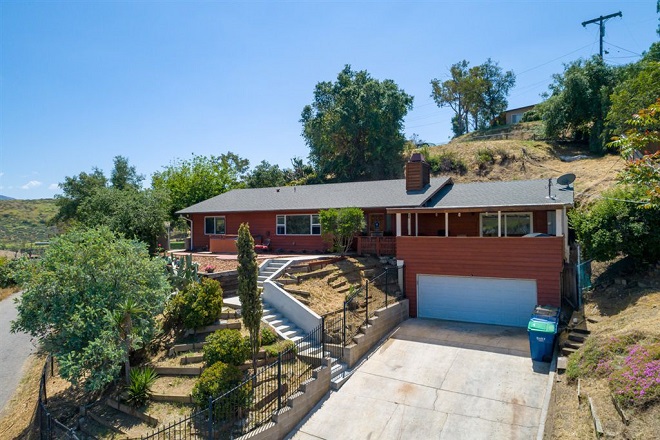 Lakeside is located about 30 minutes from downtown and the coast. While that is a reasonable drive for commuters, it makes a world of difference for family life as well. It is within 15 minutes from most freeways, so getting to other parts of San Diego isn’t an issue.

Reason 2 - It Offers Many Activities. 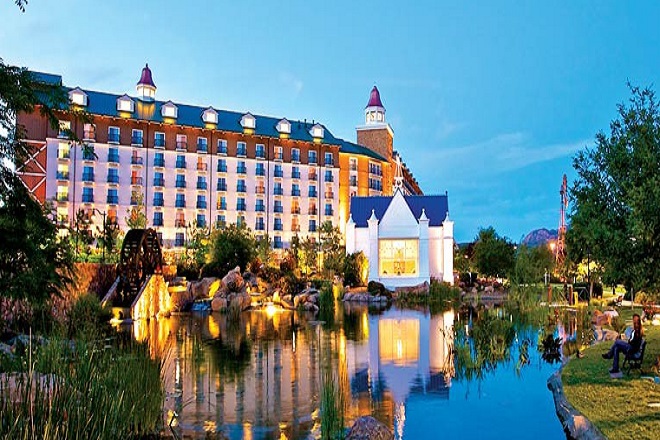 The three reservoirs and Lindo Lake provide plenty of outdoor activities. The California Department of Fish and Wildlife keep the reservoirs stocked with fish, including rainbow trout, catfish and large mouth bass so sport fishermen would love it here. El Capitan and San Vicente allow wake boarding and jet skiing also. San Vicente is currently closed to the public, but will reopen sometime after 2014.

Besides the lakes, there are other outdoor activities for the whole family. There are many trails for hiking, biking and horse riding. One of the most popular is River Park, located along the San Diego River. There is also the trailhead to climb to the peak of El Cajon Mountain.

Those who seek a night out will love the nearby Native American casinos. The most popular is the Barona Resort & Casino, located north of Lakeside. Others include Viejas Casino, east of Lakeside on I-8, and the Golden Acorn found further down the freeway.

5 Hacks for Buying a House for Cash, Fast, at a Discount...

Reason 3 - It is Excellent for Diversity. 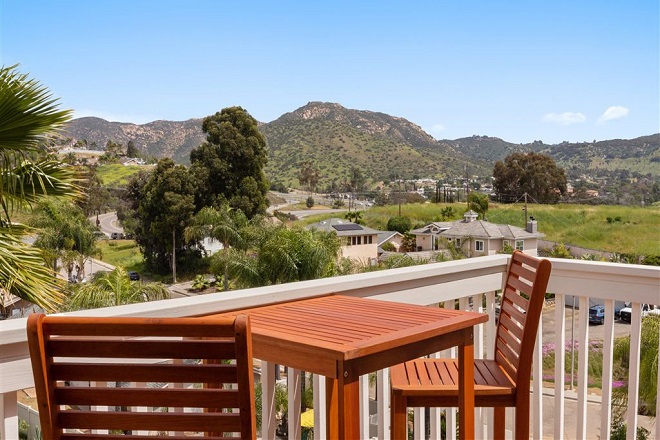 This community gets a top rating from neighborhood ranking systems regarding diversity. It includes Native American, Latino and Filipino populations, most of which began moving into the area around 1950.

There is a solid range of ages among residents too, with each age group making up between 10 and 15 percent of the population. Around 44 percent of those who live in Lakeside have some college experience or an associate’s degree. Eleven percent has a bachelor’s degree and five percent have a master’s or higher-level degree.

Be an expert on Lakeside real estate – see all active, pending, and sold listings within the last 3 years now…

Reason 4 - It is Socially Engaged. 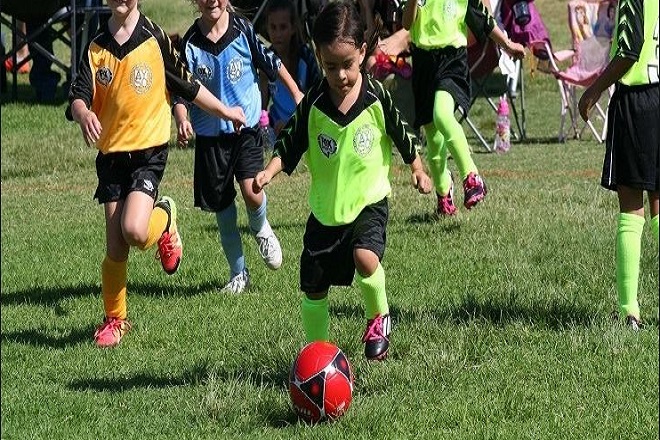 Those who love to volunteer will find it easy to fit in at Lakeside. There are a number of social, service, and charity groups that are incredibly active. Some of those are youth soccer, baseball and football leagues, the Cactus Park BMX track, the Veterans of Foreign Wars, the Elks, Optimists, Soroptimist, 4-H, Boys and Girls Club, Future Farmers of America, both the Boy and the Girl Scouts and the United States Naval Sea Cadet Corps.

If you are a first time home buyer, move up buyer – or, need money for your down payment and/or closing costs - Lakeside has many different options to choose from here…

Reason 5 - It Has Good Schools. 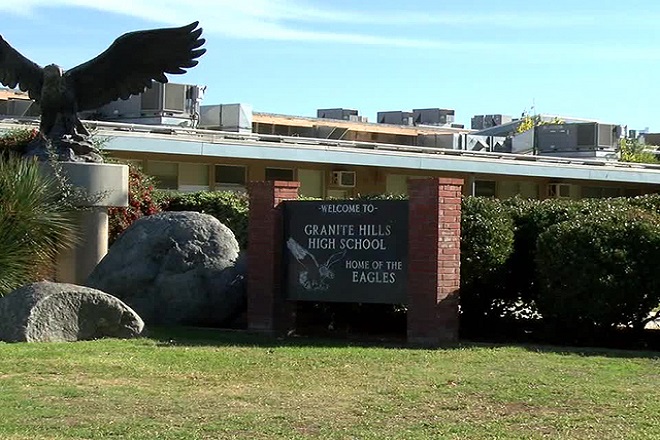 All receive top ratings for their educational programs.

Those who live in Lakeside describe it as a quaint town, a rural suburb community with friendly people. It isn’t a fast-paced area and is very family oriented. For people looking for something more family-friendly in a place to relax after a long workweek, Lakeside could be the spot you are longing for.

For those looking for a vibrant and diverse San Diego neighborhood to call home, Normal Heights is the place to be. Read on ...

It wasn’t for nothing Golden Hill got its name back in the late 1800s, when it shined as one of San Diego’s ...