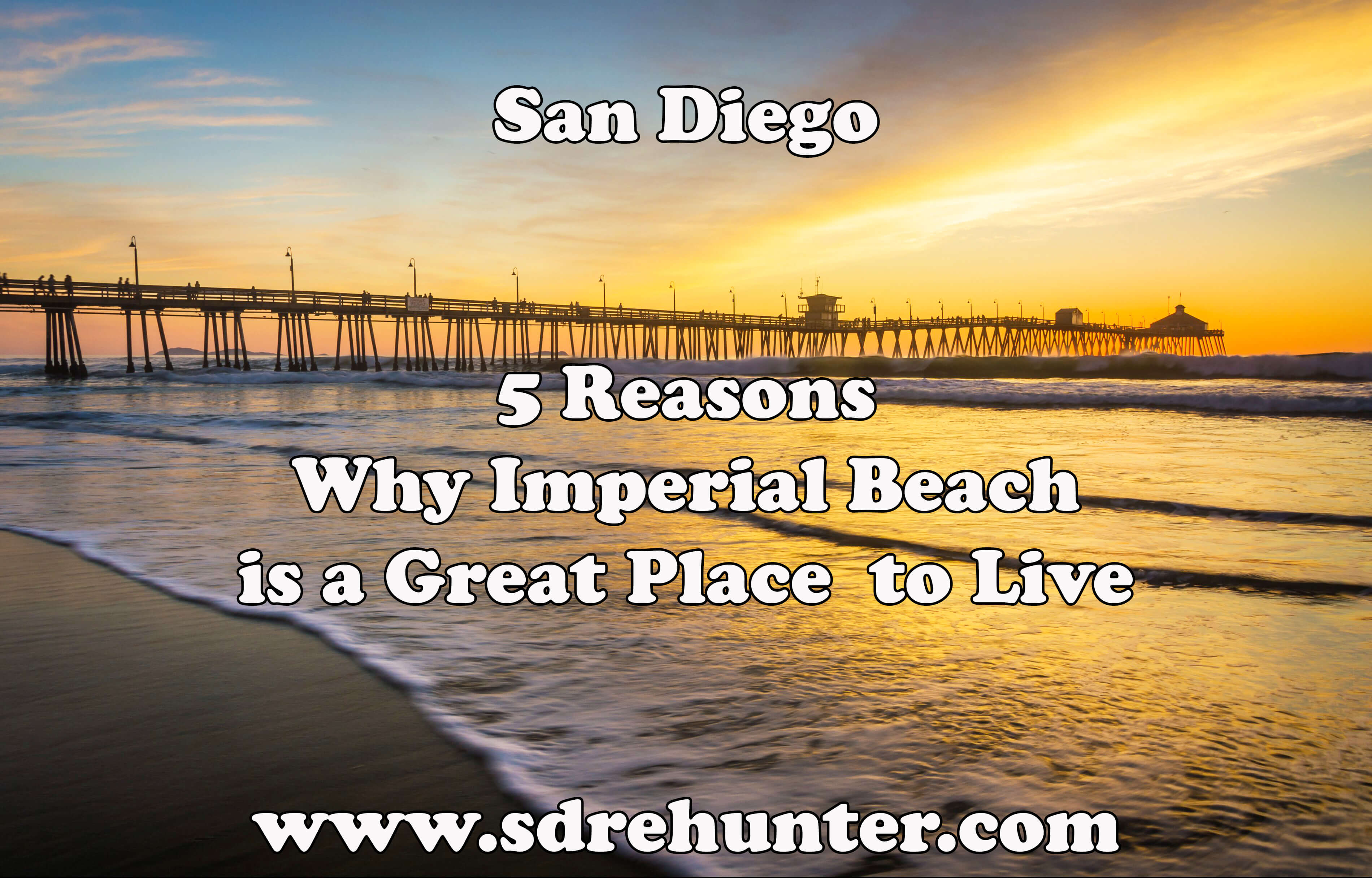 If you’ve been searching for a spot featuring the legendary sun and surf for which San Diego is famous, but also want a place with a community feel and plenty of diversity, Imperial Beach is just the place to enjoy sunsets for years to come.

Reason 1 - One of The Best Climates in The Country. 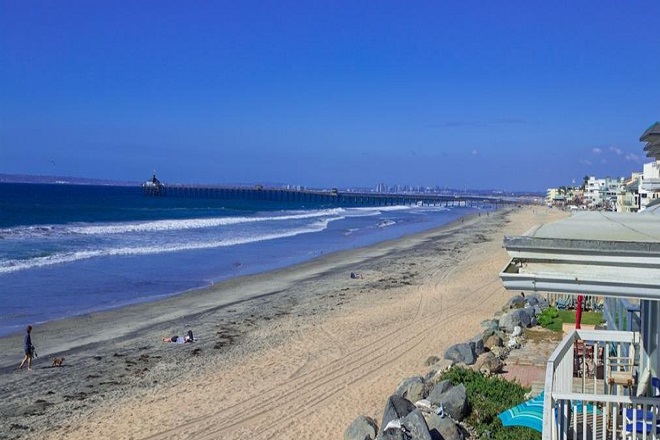 San Diego is famed for its ideal climate, but few neighborhoods can boast of being one of the ten best in the entire country, according to The Farmer’s Almanac.

Imperial Beach was originally settled by residents of the Imperial Valley looking for a break from the intense inland summer temperatures. The population was augmented by workers who built the nearby Hotel del Coronado, and they truly found a paradise of their very own.

Summer temperatures rarely go above the low 80's and, in winter, hover in the 60's. Many homes in Imperial Beach were built without air conditioning, thanks to the sublime weather.

The area also experiences around 323 mostly or partly sunny days, with clouds occasionally rolling in during the winter months. Even paradise apparently needs a break once in a while. 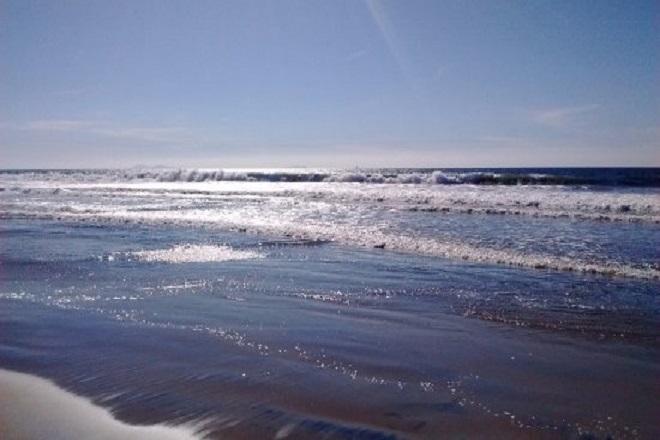 With all that good weather, it’s always the perfect time to enjoy the abundant natural beauty of Imperial Beach.

The four miles of beaches feature year-round lifeguards, so you can take the family for a swim or otherwise enjoy the surf with peace of mind.

Beach volleyball and body-boarding are beach fun alternatives for those who don’t wish to take advantage of one of San Diego’s best surfing spots, the Boca Rio beach break. Locals can often be spotted fishing of Imperial Beach Pier or grabbing a bite at its restaurant, as well.

If wandering through nature isn’t your thing, though, Imperial Beach is also home to the South Bay Drive-In, the only San Diego county theater of its kind that boasts an ocean backdrop.

Reason 3 - An Area Both Economically and Ethnically Diverse. 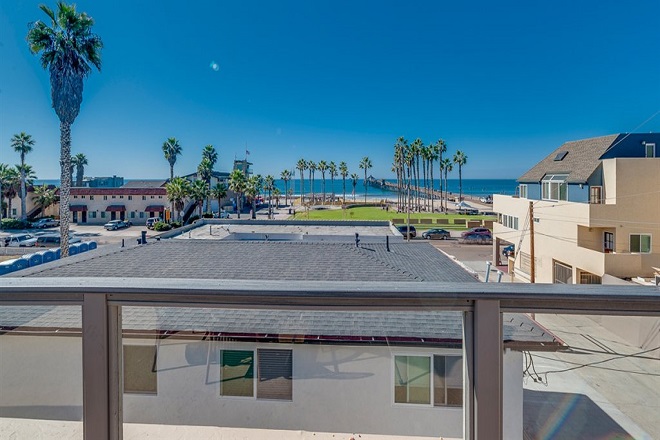 Beach communities in California aren’t as well-known for their economic diversity as they once were, but it’s a different story in Imperial Beach.

Though more than sixty percent of the population falls into the white-collar job category, there are plenty of blue collar workers and military personnel. Imperial Beach is also home to the US Navy’s Naval Outlying Landing Field and lies next to the Silver Strand Training Complex.

It shouldn’t be surprising Imperial Beach also has considerable ethnic diversity, considering its place on the Mexican border. About half the community claims Hispanic ancestry, creating a cultural richness not found in more homogenous areas.

In addition to economic and ethnic diversity, the age distribution of Imperial Beach is evenly spread across the spectrum. Approximately 25% of the population is under the age of 18, according to Movoto, with 20% of households consisting of families. What this age range translates to in terms of community offerings is the ability to find everything from children’s activities at the library to Tai Chi classes on the beach. Truly a place in which one can happily spend a lifetime.

Be an expert on Imperial Beach real estate – see all active, pending, and sold listings within the last 3 years now…

Reason 4 - A Strong Sense of Community with An Eye on The Future. 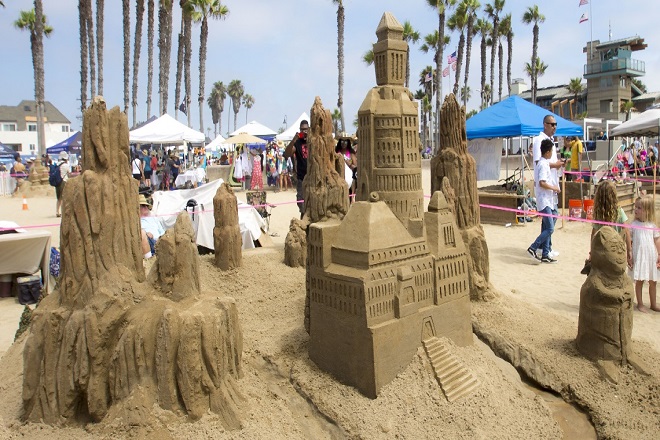 In the last decade, Imperial Beach has undergone a revitalization effort, though one that hasn’t destroyed its unique character.

Following the opening of a large hotel in 2013, it began to shed its more rough and tumble image, and small businesses in the area saw a wave of investment, according to an article from The Voice of San Diego. The opening of Breakwater Town Center in 2017 brought new retail offerings to the area, and the developments have met with little local opposition.

Interested home buyers should be encouraged, seeing this wave of development is also bringing new housing in its wake.

The 5 mortgage trends I am seeing now...

There’s a whole host of active organizations in the area keeping the spirit of Imperial Beach alive. A glance at the local calendar reveals volunteer opportunities at the estuary, car shows, scouting activities, a regular beachfront farmers’ market, an active local library, and an historical society.

Even well-known events, such as the Sun & Sea Festival, which attracts the best sand sculptors from around the world, includes a community parade and a chance for the kids to try their hand at creating a work of art. 2019’s theme is Superheroes in the Sand, just in case you like to plan ahead.

If you are a first time home buyer, move up buyer – or, need money for your down payment and/or closing costs – Imperial Beach has many different options to choose from here…

Reason 5 - A Variety of Housing Options. 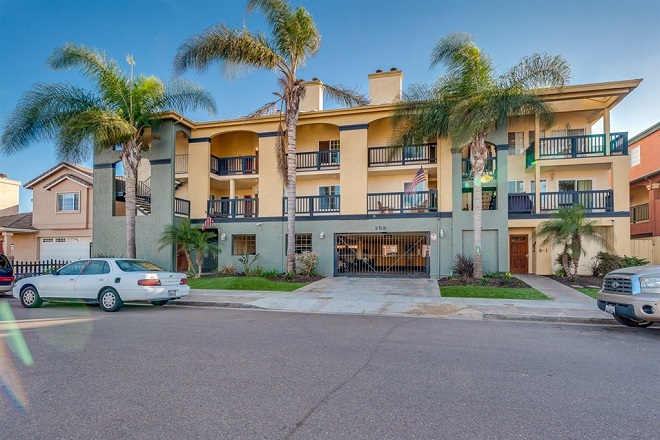 As previously mentioned, Imperial Beach expects to see more housing development in the near future, a rarity in the tightening San Diego market.

The neighborhood long enjoyed a reputation for affordability. Though the numbers vary from source to source, today the median home value estimate according to Zillow is currently $539,400, with an expected increase of 4.6% in 2021.

Most of the current stock was built between 1940 and 1999, consisting primarily of single-family 2- and 3-bedroom homes and apartment complexes. Townhouses and small apartment buildings round out the offerings, with larger homes one expects to see in a beachfront community on the other end of the spectrum.

If you’re interested in exploring the possibility of finding a home in Imperial Beach, please contact me, and I’ll be able to help.

Those moving to the San Diego area, yearning to find an well-established neighborhood with all the natural beauty the city ...

San Diego is known for its pristine beaches, pleasant climate, deep natural harbor, and most importantly, its long ...