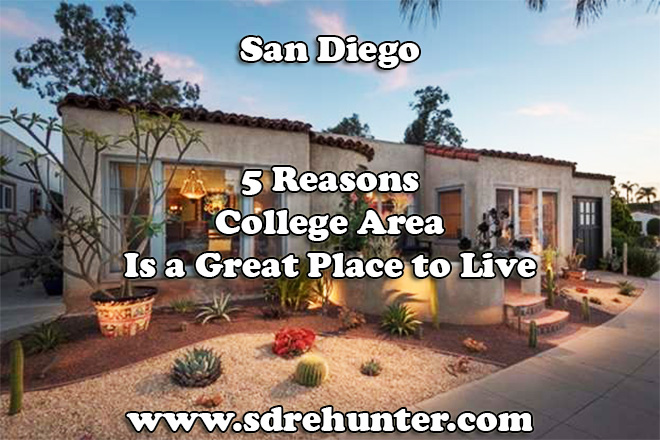 The College Area is often misunderstood. It is an area near a college, or rather San Diego State University. However, it has much more to offer than that. The College Area is identified as a community, but it really is a group of neighborhoods.

Neighborhoods included within the borders of the College Area are the Catoctin Area, Dennstedt Point, East Falls View Drive, Saranac-Mohawk, and a section near Congregation Beth Jacob Orthodox Synagogue that is home to Orthodox Jewish residents.

5 facts why owning is better than renting...

This area ranks as one of the best neighborhoods to live in San Diego. It ranks pretty high in most all areas. The population is 30,332 and the area is urban with a heavy nightlife. Its residents are mostly young professionals with a politically liberal bent. Most people rent their homes. 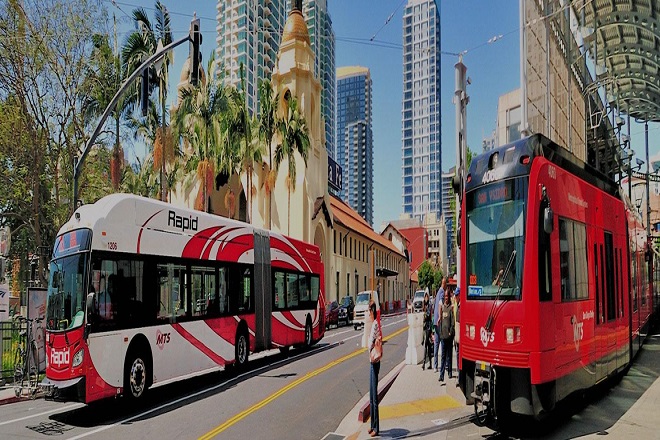 The area is close to I-8 and State Route 94. There are four major surface streets to and from the area including 70th Street, College Avenue, 54th Street and Montezuma Road.

There is also the MTS Rapid Bus Route 215, which is a high-frequency, limited stop service that goes to downtown.

Reason 2 - It has Diversity. 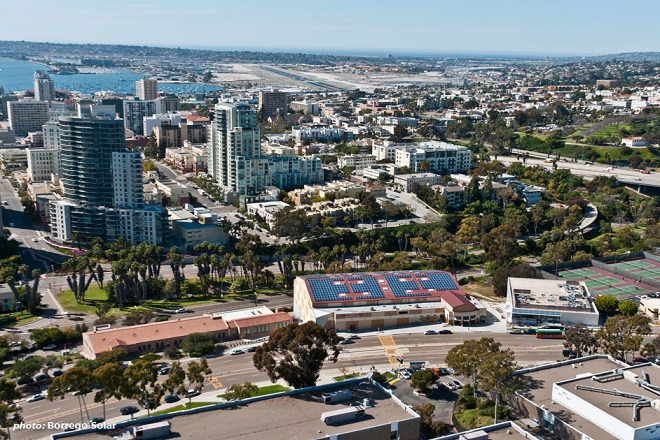 This is one of the things about the College Area that most point to as to why they live there. One resident said the diversity creates a warm, close community and that is important to college students who are far from home.  In fact, 71% of residents said there is a good sense of community.

Looking at the numbers, the one common factor of College Area residents is that they are educated. Data shows that 32% have some college or associate's degree and another 26% have a bachelor's degree. Data shows 14% earned a master's degree or higher.

According to statistics, 53% of residents are male and 47% are women. Forty-eight percent are between 18 and 24 years old. The next largest group is those between 25 and 34 years old, making up 15% of residents.

The median household income for the College Area is $49,169.

Be an expert on College Area real estate – see all active, pending, and sold listings within the last 3 years now…

Reason 3 - It has a Nightlife. 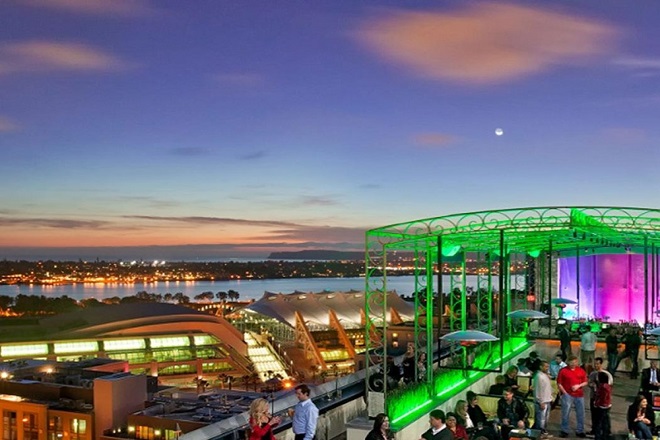 A true nightlife is incredibly important to the number of young professionals who live in the area and the College Area is close to all of it. Most of the nightlife happens on El Cajon Boulevard, but the area has plenty of bars, restaurants, nightclubs, and music venues to choose from. It also is known for its craft beer bistros and coffee houses to relax after hitting a club.

Some of the popular spots include the Ugly Dog Pub, the Dirty Birds College Area and the BLVD Bar, all on El Cajon Boulevard.

If you are a first time home buyer, move up buyer – or, need money for your down payment and/or closing costs – College Area has many different options to choose from here…

Reason 4 - It has Good Schools. 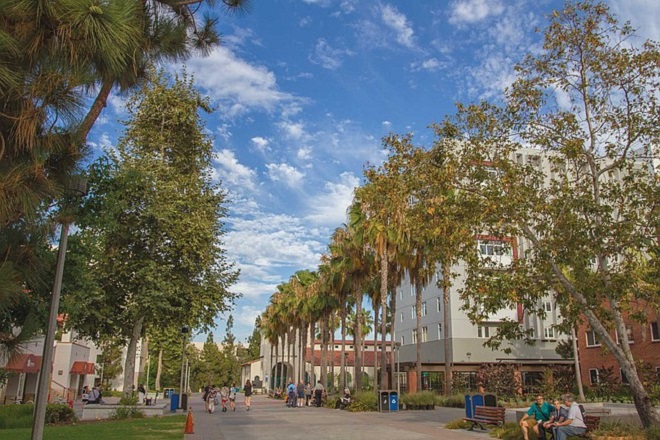 Convinced College Area is for you? Apply online in 20 minutes or less, from anywhere, and find out how much you qualify for, to start searching in College Area right now…

Reason 5 - It has Affordable Housing. 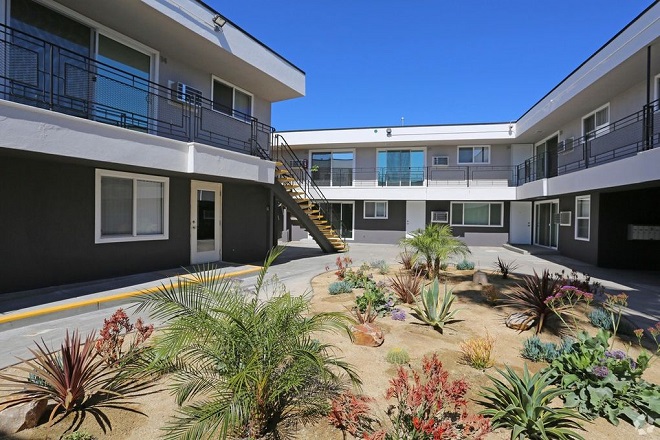 There are many rentals in the area as well because of the demand from the college crowd. The median rent is $2,412.

People who live in the College Area said they like it because there are lots of things to do nearby, it is convenient to the university, and there are lots of different options in food including a number of ethnic food establishments. Overall, they said people are friendly and accepting and made them feel at home even though they just moved there from far away.

If this is the kind of place you think you would like to make home, feel free to text, call or email me for more information.

Dulzura is a small county community in southeast San Diego with a population of about 5000 people. Although this town is ...

Always dreamed of picking fresh citrus fruit from the tree in your backyard? Then we’ve got just the neighborhood for ...