(Please note - The below has been transcribed and not the best word for word transcription).

It's Scott Taylor, with sandiegorealestatehunter.com.

Licensed in the state of California, for both real estate and mortgages, with an emphasis on San Diego.

Now, I had an interesting phone call just now and I got off and wanted to come here and shoot just a very quick video, because I think sometimes we forget.

So, I want to create a video; the three myths about saving money for your San Diego mortgage.

That you need to save that much money anyways.

Now, this isn't like it used to be, where you had to save up work.

Let me break this down pretty simple, there is first time home buyer programs and down payment assistance, where you don't need money for the down.

There's V.A. program, past or current veterans, you need zero down.

You don’t need anything for the down. Conventional loan; the minimum down is…I'm sorry, from that, there is a one percent down, two percent lender max, with my preferred lender.

So, myth number one, is that you really need to save all that much money anyways for a down payment.

That it actually makes a difference.

I will be honest with you.

Go right now to any mortgage calculator and let's say that you're buying a home in San Diego, let me make up a number; for five hundred thousand dollars, okay.

And let's say that you're putting down three point five percent, because you're going F.H.A.

So, you have to put down something of fifteen… what is that, seventeen thousand five hundred give or take, whatever that works out to, okay.

You got to put that down.

Now, imagine waiting three months or six months or twelve months because you want to put down an extra three thousand or five thousand or ten thousand.

In the grand scheme of things, it doesn't change it what so ever.

So, myth number two, is that it actually makes a difference in the long run if you're putting down another percent or two percent or three percent.

So this turns into the myth number three and why I want to get on here because this is the conversation that I had.

You know, they said

“well, why don't I just save up a little bit more money, again, a few thousand dollars and buy in six months or twelve months.”

So, I just laid out an easy scenario.

The house that they were looking at getting, was five hundred thousand dollars, okay.

And we were putting down very, very, little.

I believe it was three point five percent, that's an example that I gave.

And they want to save a couple thousand more to put down and I said, look, if that five hundred thousand of our house and I'm looking forward in twelve months, let’s be somewhat… let's not say it didn’t go up that much in value.

I don't know, whether it be five percent, seven percent, who knows?

It actually makes more sense to get into day and have that property go up, use a little down to qualify and have that go up, it makes the money that you put down, grow in value.

Myth #1, is that you need to save that much anyways.

Myth #2, that it actually makes a difference and then

Myth #3, that when you see gain in the long run, potentially cost you more money.

Sign up to get real estate listings, to know what’s active, pending and sold at any time, at anywhere in San Diego.

From there, if you want to get started today, go to scottsloanapp.com, in twenty minutes or less, you can fill in the online application.

As soon as you are done, I get a text alert, I’m going to pull your credit, I'm going to call you up.

From there, I will send you a list of supporting documents, things that you know that you need; drivers’ license, social security card, last two year's tax returns and W2s, last four months’ pay checks, last two months bank statements, all pages.

Latest 401K, IRA, stocks or bonds. Depending on what your credit report says, maybe things like Chapter seven or Chapter thirteen, short sale, foreclosure, child support, alimony, you get the idea. Don't wait, go to scottsloanapp.com to get started.

Your San Diego Down Payment Insider, There are so many things to consider when you’re buying a new home.  You will have to fill out paperwork, put in ... 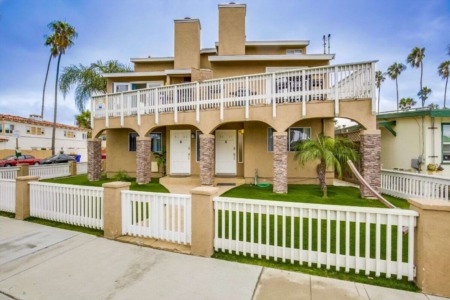 Unleashed: 5 Reasons Rocket Mortgage San Diego is All Hype in 2022

The television commercials make it look so simple. A nice man understands your confusion at mortgage lending terms and ... 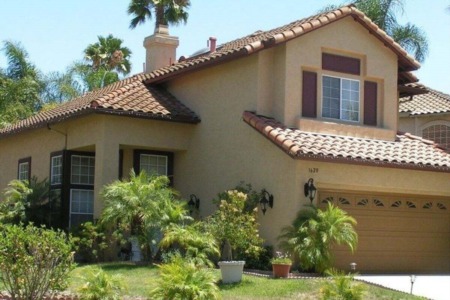 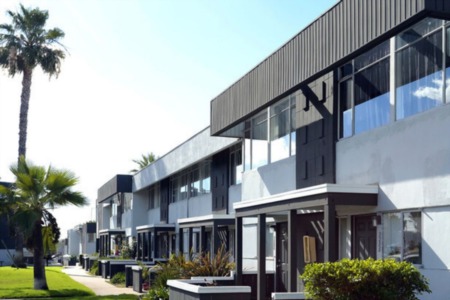